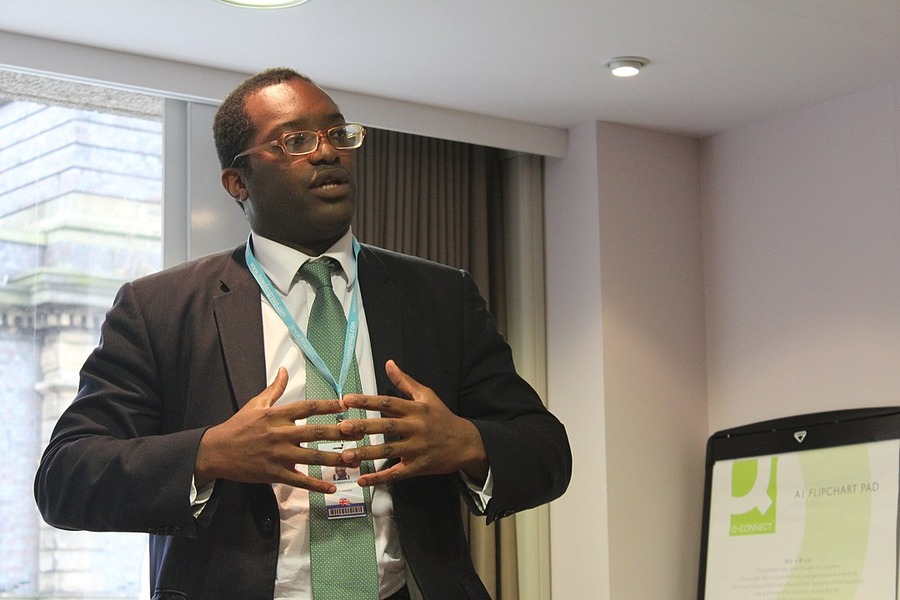 British Prime Minister Liz Truss has fired her finance minister Kwasi Kwarteng, the BBC reported on Friday, shortly before she is expected to scrap parts of his economic package in a bid to survive the market and political turmoil gripping the country.

Downing Street confirmed that Truss, in power for only 37 days, would hold a press conference later on Friday after Kwarteng was forced to rush back to London from IMF meetings in Washington to address the chaos.

The BBC said Kwarteng had been sacked. Downing Street declined to comment.

According to Reuters, Kwarteng accepted Truss’ request that he “step down” from his position.