“Maybe a slight cost for…”: Musk on whether Twitter will stay free

Twitter may see 'slight cost' for businesses and governments 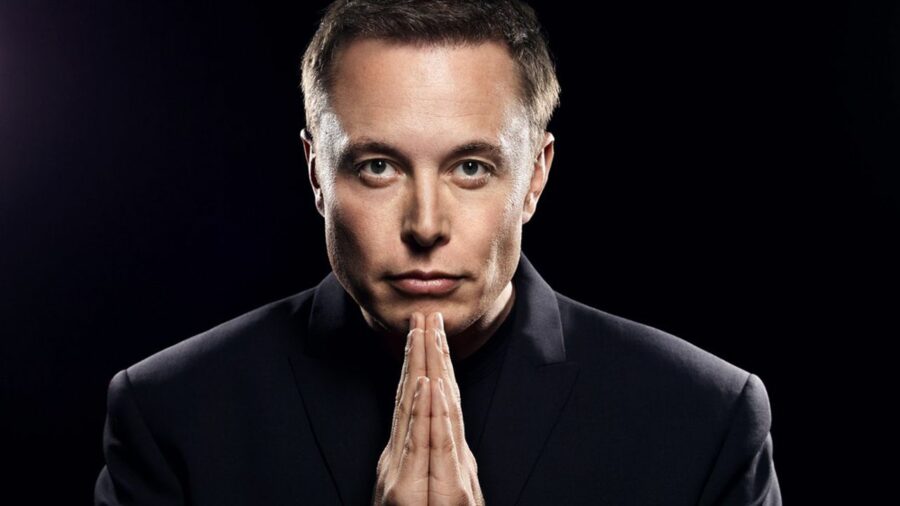 Tesla CEO Elon Musk revealed in a tweet on Wednesday that Twitter will stay free for casual users, but that some commercial and government entities may be charged a small fee for its use.

This comes as part of the billionaire entrepreneur’s push to grow revenue which has lagged behind larger rivals like Meta Platforms formerly known as Facebook.

“Some revenue is better than none!” Musk added in another tweet.

Last week, Reuters reported that Musk told banks he would develop new ways to monetize tweets and crackdown on executive pay to slash costs at the social media platform company.

He also told the banks he planned to develop features to grow business revenue, including new ways to make money out of tweets that contain important information or go viral.

In tweets that were subsequently deleted, Musk suggested changes to the Twitter Blue premium subscription service, including slashing its price, banning advertising, and giving an option to pay in the cryptocurrency dogecoin.