Facebook's user base is growing at an all-time high 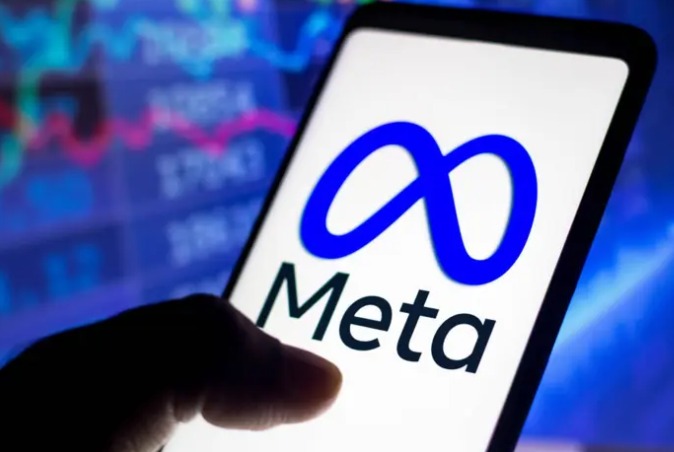 According to  Institutional Brokers’ Estimate System (IBES) data from Refinitiv, Meta’s earnings considerably exceeded Wall Street’s expectations, coming in at $2.72 per share versus the average analyst forecast of $2.56.

As per IBES, Facebook’s daily active users – a key metric for advertisers reflecting engagement on the platform – reached 1.96 billion, slightly higher than the 1.95 billion forecasts. The number of monthly active users totaled 2.94 billion, which was less than the 30 million predicted by Wall Street.

After a bleak earnings report for the month of February, when the number of daily active users on Facebook fell for the first time, the company attributed to factors such as Apple’s privacy changes and the high-intensity competition from platforms such as TikTok, owned by ByteDance, Meta had lost about half of its value since the start of the year.

Refinitiv statistics showed that the total revenue rose 7 percent to $27.91 billion in Q1, falling short of analysts’ estimates of $28.20 billion.

The company said its projection was shaped by a multitude of variables, including the conflict in Ukraine. It also stated that it was keeping an eye on the impact of regulatory changes in Europe.

In March, Russia blocked both Facebook and Instagram and accused Meta of “extremist conduct” as part of its social media crackdown during its invasion of Ukraine.