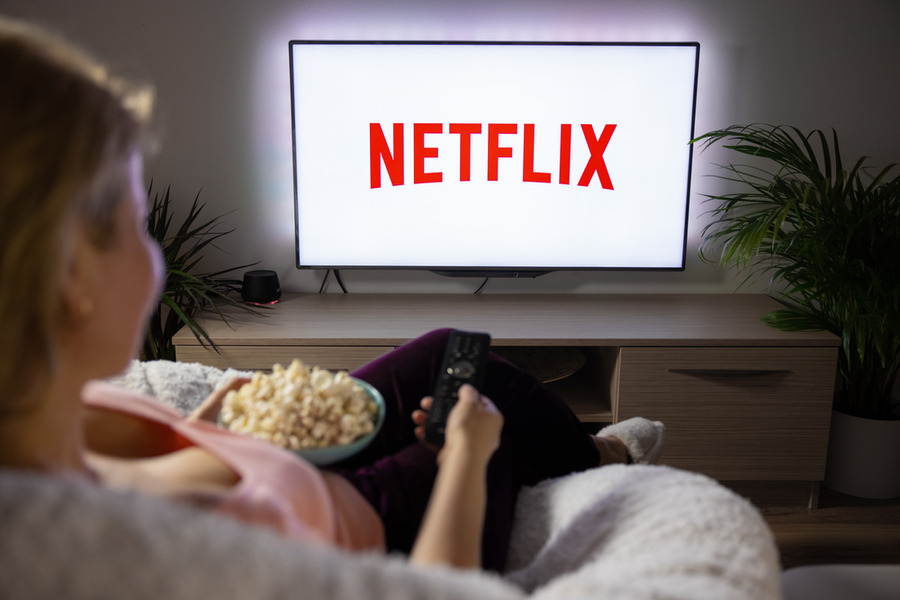 Woman watching TV with Netflix logo on the screen

Netflix stock rose more than 14 percent after the company reported better-than-expected results. The streamer also registered an increase of 2.41 million net global subscribers, more than doubling the additions forecasted a quarter ago.

According to financial markets data provider Refinitiv, the company’s earnings per share amounted to $3.10 compared to the $2.13 posted earlier this year. The survey also showed that YOY revenue was valued at $7.93 billion vs. $7.837 billion compared to 2021.

Netflix forecasted it would add 4.5 million subscribers during its fiscal first quarter and said it expects revenue of $7.8 billion, largely due to currency pressures overseas.