New country to surpass China as the most populous in 2023

The world will soon have 8 billion people 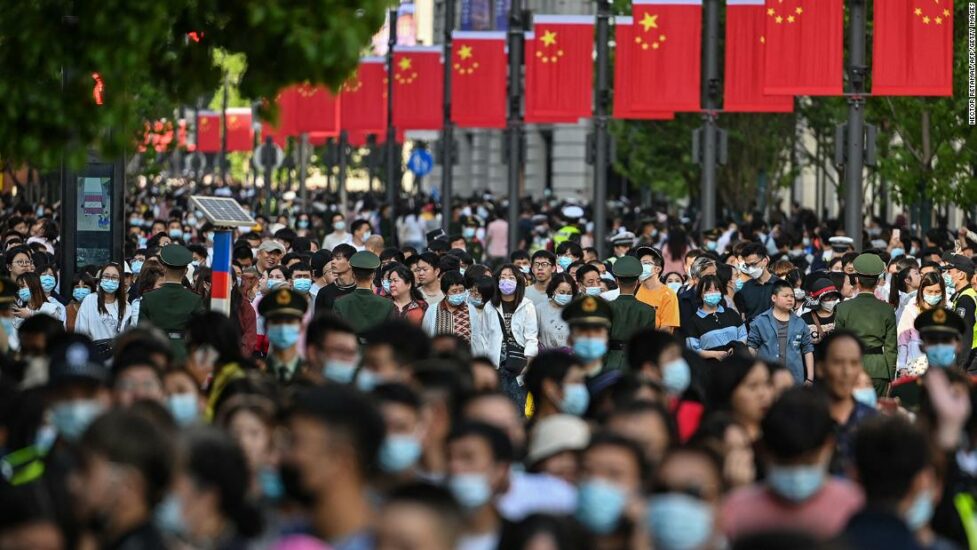 India will surpass China as the world’s most populated nation by 2023, in part because of China’s aging society, reveals a new report on the  World Population Prospects released by the United Nations Department of Social and Economic Affairs.

According to the study which was published on World Population Day, the world’s population will hit 8 billion on November 15 even though population growth is already at its lowest point in decades and is anticipated to decline to less than 1 percent in 2020.

In 1952, India launched its first national family planning initiative. The South Asian nation today has a population that is age-diverse, whereas China has a disproportionately old population with a part of the younger population. However, India’s initiatives may appear to be less effective in reducing birth rates than China’s one-child policy.

India’s local census estimates that there were 1.21 billion people living there in 2011. The Covid-19 pandemic had forced the government to delay the 2021 census.

With the remainder of the world’s population either remaining stable or growing, 61 nations are predicted to see a population loss of 1 percent or more between now and 2050.

According to longer-term predictions from the UN, more countries will likely reach their peak population growth later this century before it starts to decline.

13 of the world’s 20 largest urban centers are anticipated to reside in Africa by the end of the century, according to other recent estimates by the United Nations. Africa will also be the only continent experiencing a population increase at that time.

The coronavirus has also contributed to the slowing of population growth.

The World Health Organization reported that 14.9 million people died from Covid-related causes between January 2020 and December 2021.

Globally, the life expectancy at birth has decreased from 72.8 to 71 years.