Though not everyone is a fan of the royalties model 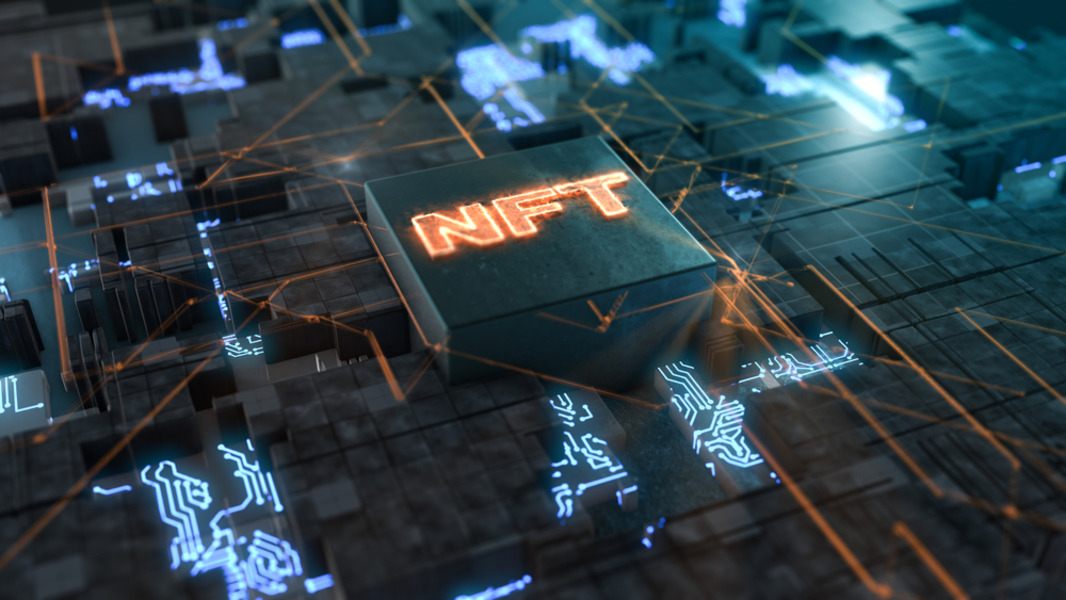 According to a report, creators of non-fungible token (NFT) collections have been paid over $1.8 billion in royalties.

Yuga Labs, the makers of Bored Ape Yacht Club (BAYC), came out on top for having racked in the highest NFT Royalties, with more than $140 million in payouts.

However, the report reveals that major brands like Nike, Gucci, Adidas, McLaren, and others have pulled in substantial royalties. Nike, for instance, earned $91.6 million in NFT royalties, while Addidas raked in over $4.7 million, and Gucci clocked in over $1.5 million.

Interestingly, the report notes that major brands in NFTs, across both legacy players and crypto-native organizations, have raked in hundreds of millions of dollars in income from royalties generated on secondary sales.

“NFTs revolutionized the economic relationship between creators and consumers by giving rise to the concept of creator royalties on secondary sales,” notes the report. “Until NFT royalties came into the picture, artists traditionally only made money from primary sales of their works.”

Using the example of renowned artist Vincent Van Gogh, who struggled with poverty during his lifetime, the report says in the NFT universe Van Gogh would have been a multi-millionaire thanks to the secondary sales model.

For instance, the report highlights that BAYC only generated $2.2 million in primary sales when it launched in May 2021. However, the collection has since earned Yuga Labs $54m in secondary sales revenue by way of BAYC’s 2.5% royalty on every transaction.

The report also shed light on the growth of royalty charges. Crunching the data it discovered that the average royalty charge for NFT writers on OpenSea, the popular NFT marketplace, has doubled in the last year, from 3% to 6%. The report also helped reveal that about 27% of all Ethereum NFT royalties were collected by just 10 organizations, with 482 NFT collections generating 80% of all market royalties.

The report also talks about the “royalty wars” with the community divided between two schools of thought–one in favor of royalties, and the other against, especially in the current bear market where participants are more price-sensitive than before.

Tracking the evolution of royalties in the NFT ecosystem, the report suggests that apart from individual creators, major brands like Nike, Gucci, and Adidas also stand to lose tens of millions of dollars in potential revenue if royalties are no longer enforced.

“We expect these massive legacy institutions and marquee creators to fight hard to preserve their royalty-driven revenue streams from Ethereum-based NFT collections,” concludes the report.