"Oil price volatility means that no investments are being made" 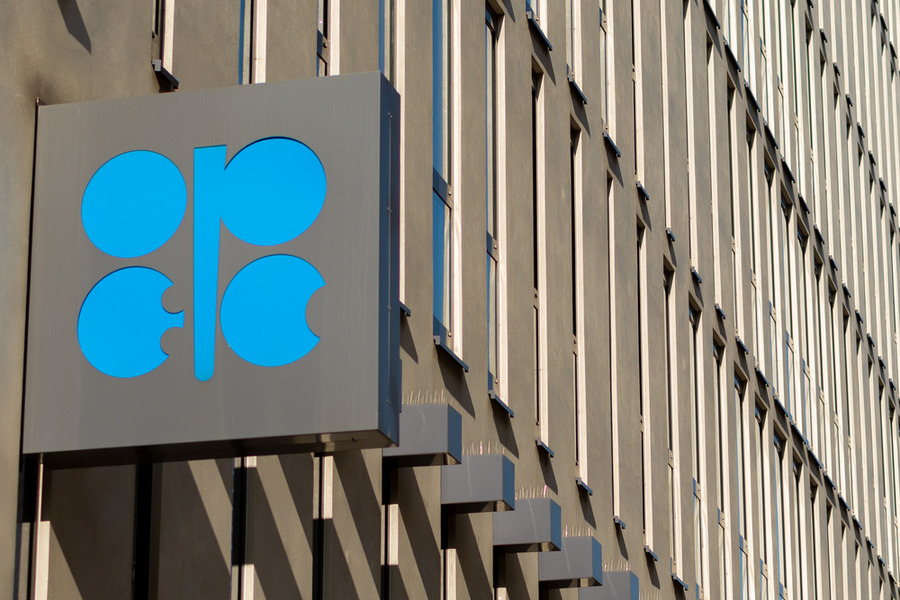 Haitham Al-Ghais, Secretary-General of OPEC, linked investment in the oil sector to market stability, stating that the oil industry requires $12 trillion in investments until 2045, and that “these funds are difficult to be pumped by countries and companies unless there is stability in energy markets.”

According to Al Ghais, oil price volatility means that no investments are being made. In response to criticism of the OPEC+ alliance‘s decision to cut output, he confirmed that the decision was made unanimously, and added, “The decisions are purely technical… We send no messages, neither politically nor economically… We do not aim for any price.”

He also stated that OPEC considers the interests of both producing and consuming countries, indicating the desire of countries he did not name to join the organization.

The statements of OPEC’s Secretary-General come amid US criticism of the production cut decision, which Saudi Arabia rejected earlier last week.