Foreign Ministry: "Statements are not based on facts" 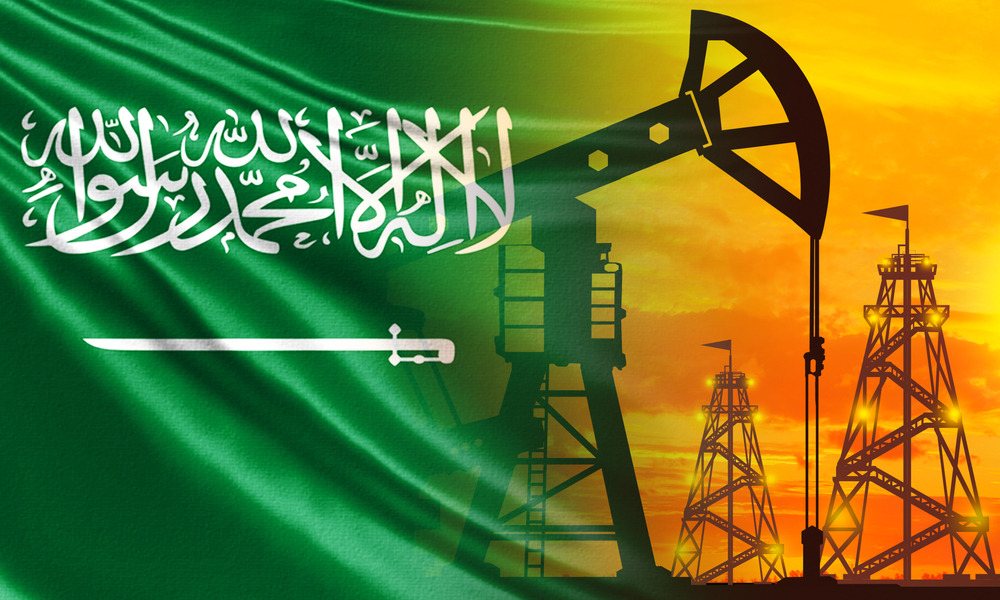 The flag of Saudi Arabia and oil rigs

The Government of Saudi Arabia expressed its total rejection of the statements issued about the Kingdom following the OPEC+ decision announced last week to cut output by two million barrels. These outcomes are based purely on economic considerations that aim to limit oil market volatility.

In a statement issued today by the Saudi Press Agency (SPA), the Saudi Ministry of Foreign Affairs said that the statements issued towards the Kingdom following the issuance of the OPEC+ decision, have described the decision as the Kingdom taking sides in international conflicts and that it was politically motived against the United States of America. These statements, according to the Ministry, are not based on facts, but rather depend on portraying the OPEC+ decision out of its purely economic context. This decision was taken unanimously by all member states of the OPEC+ group, the Ministry said.

The Kingdom “affirms that the outcomes of the OPEC+ meetings are adopted through consensus among member states and that they are not based on the unilateral decision by a single country. These outcomes are based purely on economic considerations that take into account maintaining a balance of supply and demand in the oil markets, as well as aim to limit volatility that does not serve the interests of consumers and producers, as has been always the case within OPEC+.”

The OPEC+ group makes its decisions independently in accordance with established independent practices followed by international organizations, the statement noted.

“The Government of the Kingdom of Saudi Arabia would also like to clarify that based on its belief in the importance of dialogue and exchange of views with its allies and partners outside the OPEC + group regarding the situation in the oil markets, the Government of the Kingdom clarified through its continuous consultation with the US Administration that all economic analyses indicate that postponing the OPEC+ decision for a month, according to what has been suggested, would have had negative economic consequences.”

In addition, Saudi stressed that while it strives to preserve the strength of its relations with all friendly countries, it affirms “Its rejection of any dictates, actions, or efforts to distort its noble objectives to protect the global economy from oil market volatility.”

Resolving economic challenges requires the establishment of a non-politicized constructive dialogue, and wisely and rationally considering what serves the interests of all countries, according to the Ministry’s statement.

The Kingdom affirms that it views its relationship with the United States of America as a strategic one that serves the common interests of both countries. The Kingdom also stresses the importance of building on the solid pillars upon which the Saudi-US relationship had stood over the past eight decades. These pillars include mutual respect, enhancing common interests, actively contributing to preserving regional and international peace and security, countering terrorism and extremism, and achieving prosperity for the peoples of the region,” the Ministry concluded.