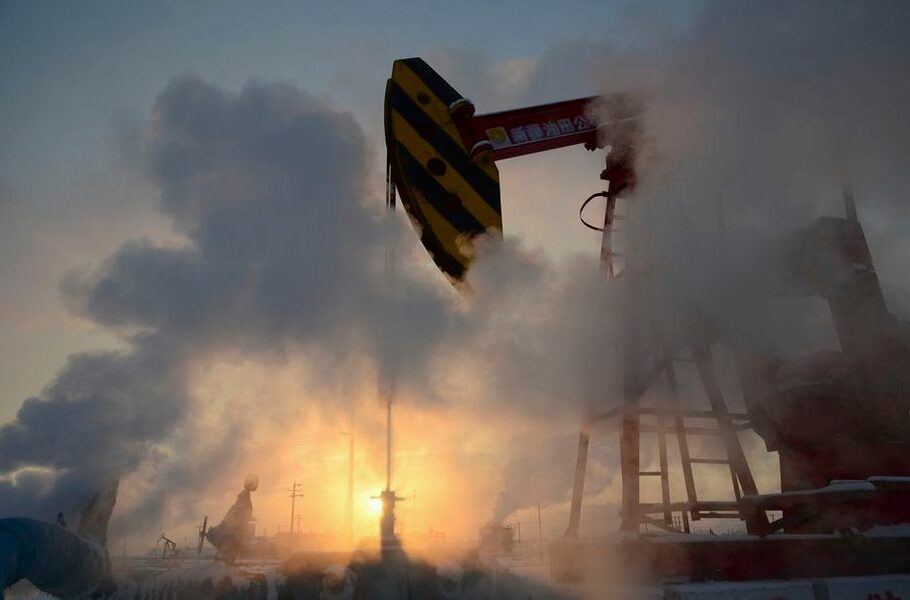 A pump jack at an oil field

Oil prices dropped for a second session on Monday after the CEO of Saudi Aramco, the world’s largest crude importer while the head of the world’s top exporter said it was ready to ramp up output. Meanwhile, after a brief halt last week, production at several US offshore platforms in the Gulf of Mexico has resumed.

Saudi Aramco stands ready to raise crude oil output to its maximum capacity of 12 million barrels per day (BPD) if requested to do so by the Saudi Arabian government, Chief Executive Amin Nasser told reporters on Sunday.

“We are confident of our ability to ramp up to 12 million BPD any time there is a need or a call from the government or from the ministry of energy to increase our production,” Nasser said.