White House: U.S. needs to be less dependent on OPEC+ 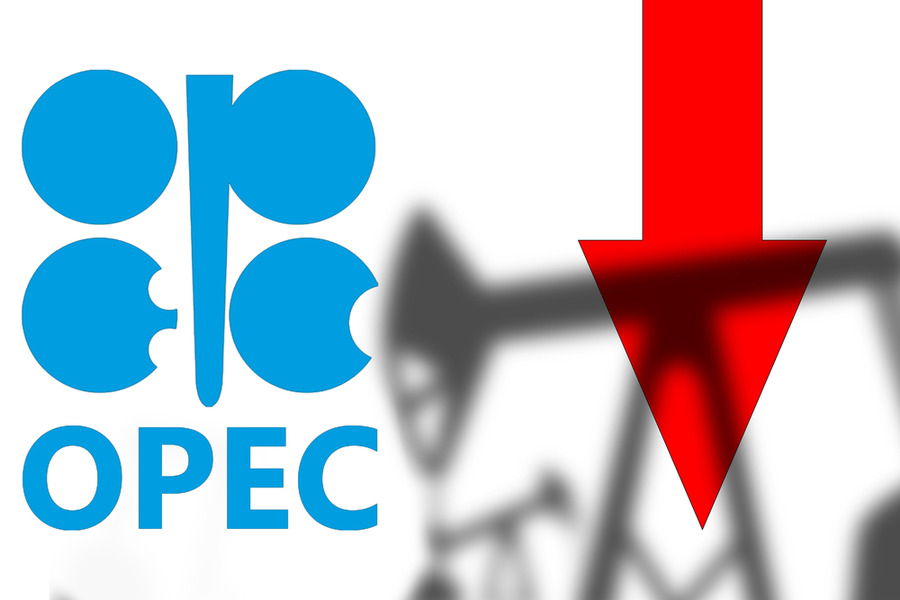 Down arrow next to OPEC logo

Despite US pressure, the OPEC+ alliance’s Joint Ministerial Monitoring Committee agreed to cut oil production by two million barrels per day. It is the most significant reduction in production since the COVID-19 pandemic in 2020.

The cut, which goes into effect in November, could lead to a recovery in oil prices, which have fallen to around $90 from $120 in three months due to fears of a global economic recession, higher US interest rates, and a stronger dollar.

In parallel to the decision, White House spokesman John Kirby told Fox News that the U.S. needs to be less dependent on OPEC+ and foreign producers of oil.

Kirby also said that the cuts meant OPEC+ was “adjusting (its) numbers down a little bit” after increasing production over the summer.