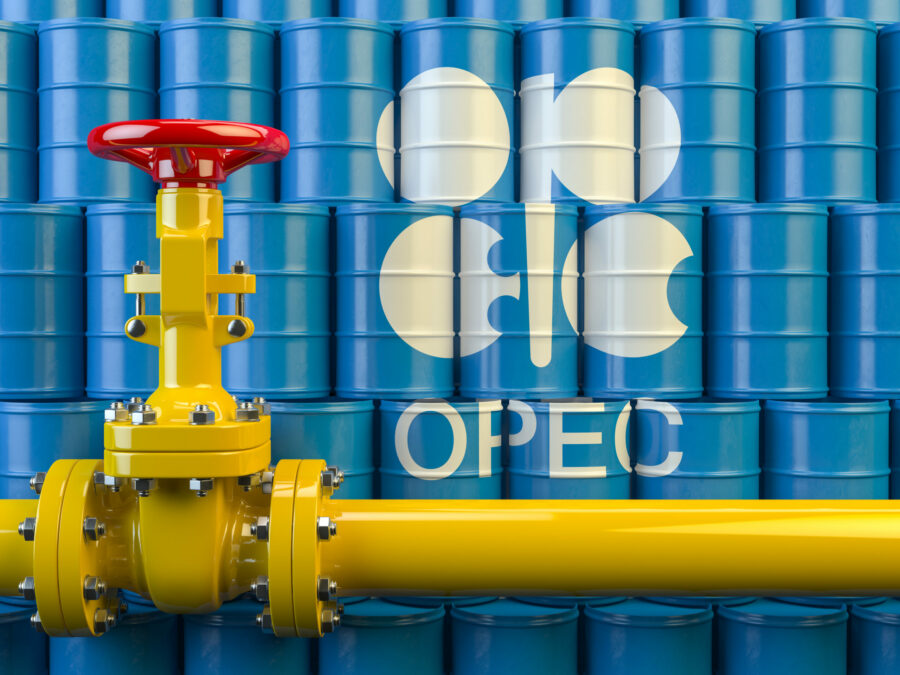 The Organization of the Petroleum Exporting Countries and allies led by Russia, collectively known as OPEC+, is likely to stick to its existing deal and agree to another 432,000 barrel per day (bpd) oil output increase for June when it meets on May 5, six sources from the producer group told Reuters on Thursday.

This comes as the OPEC+ supply gap widened in March as a result of sanctions imposed on Russia.

A report issued by the OPEC+ showed that the Organization produced 1.45 million bpd below its March production targets as Russian output began to decline following sanctions imposed by the West.

According to the report, Russia produced about 300,000 bpd below its target in March.

In its monthly analysis of global oil markets, the International Energy Agency (IEA) predicted that Russia’s oil production will fall by 1.5 million bpd in April, with the decline accelerating to 3 million bpd starting in May.