OPEC said the increase in prices was driven by geopolitical tensions 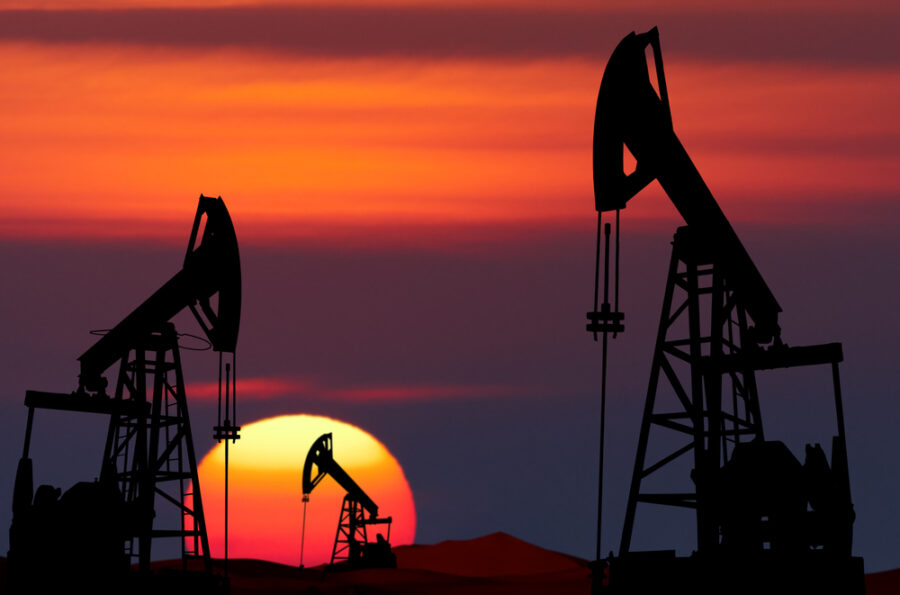 The coalition stated that technical reasons were behind the price ceiling alteration.

The decision is in line with last-year OPEC strategy.

In 2021, OPEC imposed drastic cuts in supply in order to deal with the slump in demand induced by the pandemic.

Justifying the cautious move, the oil company said geopolitical tensions led to a surge in prices, noting that it does not expect that this would have a significant influence on the prices of gas or heating oil.

In this context, according to Reuters, the White House said in a statement Thursday that US President Joe Biden’s administration announced a plan to withdraw one million barrels per day from the Strategic Petroleum Reserve (SPR) over the next six months.