Best passports to hold in 2023 according to Henley Index 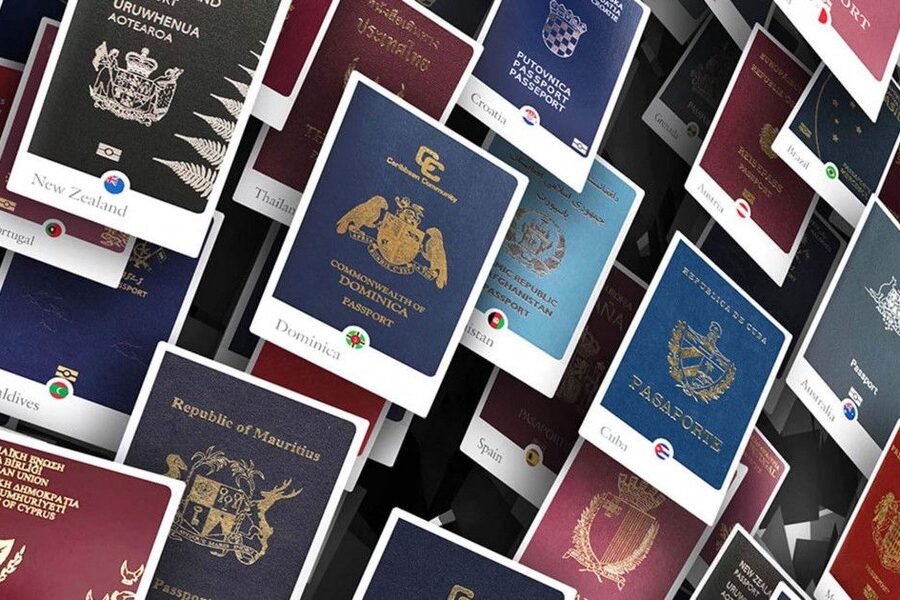 This is according to the Henley Passport Index, which released lately its quarterly report on the strongest passports for 2023.

Read more: The UAE has the world’s best passport

The Henley Passport Index is the world’s administrative and authentic ranking of all passports. The index is based on confidential data from the International Air Transport Association (IATA), the most reliable and comprehensive travel information database.

The index created by  London-based global citizenship and residence advisory firm Henley & Partners is one of several created by financial firms to rank global passports based on the access they provide to their citizens.

The Henley Passport Index ranks 199 passports based on the number of visa-free destinations to which their holders have access. Throughout the year, it is updated in real-time as visa policy changes take effect.

The following are the top rankings:

The UAE passport has climbed 49 places on Henley’s index over the past 10 years. Initially ranking 64th at the end of 2012 with a visa-free score of just 72, the UAE now sits in 15th place, with a score of 178 and access to nearly 70 percent of the global GDP.

Arton’s Global Passport Power Rank 2023 puts the UAE in the top spot, with a visa-free/visa-on-arrival score of 181.