Recovery of global trade at risk 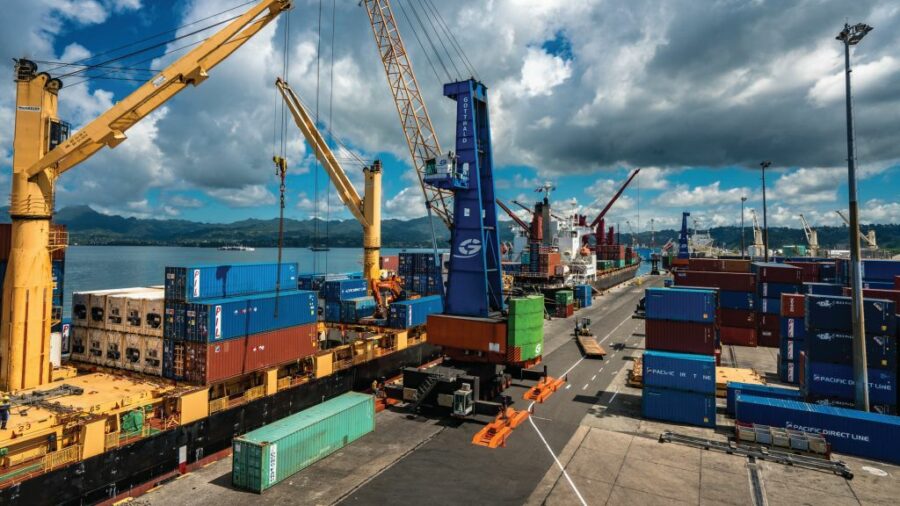 Two years after the outbreak of the Corona pandemic, global trade has been bruised and battered, and the mechanism we call “supply chains” has become erratic, affecting all parts of the world.

The pandemic has exposed weaknesses in global supply chains and in deepening the global trade finance gap. It is a problem that continues to this day.

Today’s supply chain scenario is like the following: bananas are piling up in seaports due to the lack of containers and cartons; Auto parts manufacturers fail to implement their Service Level Agreements due to delayed shipments to assembly plants; Smaller e-commerce startups are struggling as they face increased transportation costs.

A report issued by the World Trade Organization two days ago on the latest WTO merchandise trade barometer said that container shipping statistics were below the general trend due to “continuous port backlog”.

“The conflict in Ukraine and the recent pandemic-related lockdowns in China appear to have dampened global merchandise trade in the first half of 2022.

The current reading at 99.0 remains slightly below the 100 baseline value of the index, indicating continued slow growth in merchandise trade,” according to the WTO.

Last month, the WTO lowered its forecast for global trade growth in 2022 to 3 percent from a previous forecast of 4.7 percent, as “the conflict between Russia and Ukraine endangers the fragile recovery of global trade.”

In figures presented at a session of the World Economic Forum in Davos, the global trade finance gap – which is the difference between requests and approvals for financing to support imports and exports – has widened more than ever, reaching $1.7 trillion.

This is the last number currently available, and was announced by the Asian Development Bank in October 2021 in reference to the financing gap in 2020, in a survey it usually conducts on trade financing gaps, growth, and jobs.

The survey is the world’s leading measure of trade finance health. The survey includes 79 banks and 469 companies, and covers all regions of the world.

Thus, the ongoing disruptions in supply chains due to the continued shutdowns in China, which in turn contribute to rising food and energy prices, along with the Russo-Ukrainian war, will inevitably exacerbate the global trade finance gap.

The survey showed that small and medium-sized businesses were the hardest hit as trade finance dried up with the spread of the coronavirus disease, accounting for 40 percent of rejected trade finance applications. Women-owned small and medium-sized businesses have found it particularly difficult to obtain financing, with 70 percent of their applications reportedly being rejected in whole or in part.

It is certain that the gap in trade financing will impede economic growth and job creation, making economic recovery from the epidemic more difficult, especially since trade is an essential tributary to the recovery of the global economy.

To bridge the gap, says the Asian Bank, “we need to bring commerce fully into the digital world through greater coordination with the private sector, as well as a global agreement on common standards, practices and legislation.”

At the Davos Forum, specialist participants argue that disruptions in supply chains can be countered by increasing efforts to reduce unnecessary delays and red tape at borders that continue to cause frustration, lead to unnecessary costs and affect livelihoods.

“What was once considered inconvenience, or the cost of doing business, now threatens to permanently damage the competitiveness of developing countries in their supply chains,” one participant said. 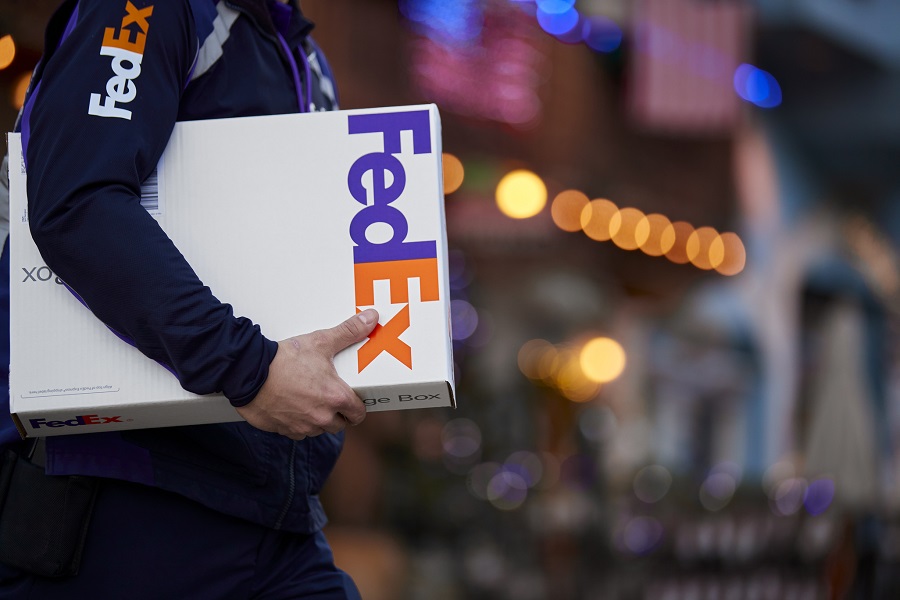 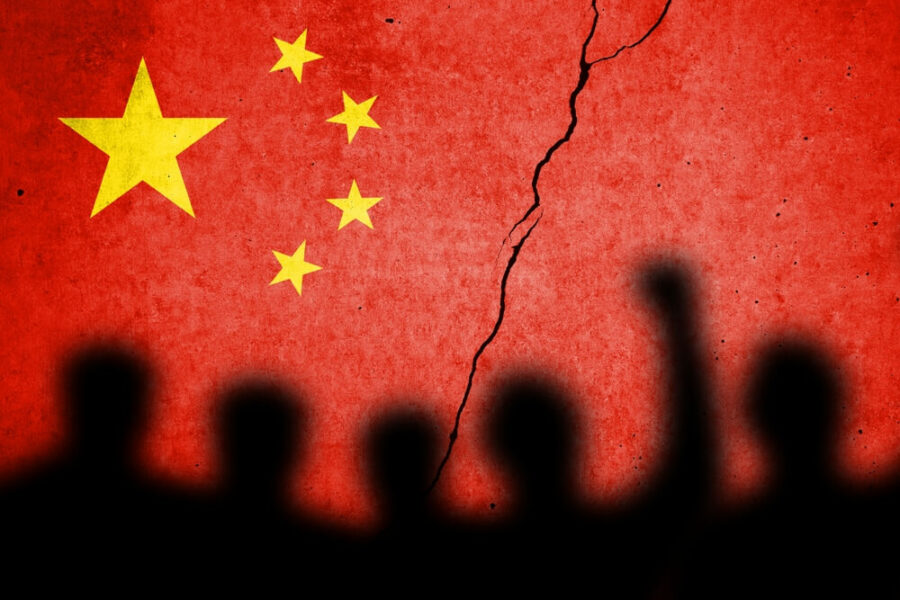