But prices are climbing 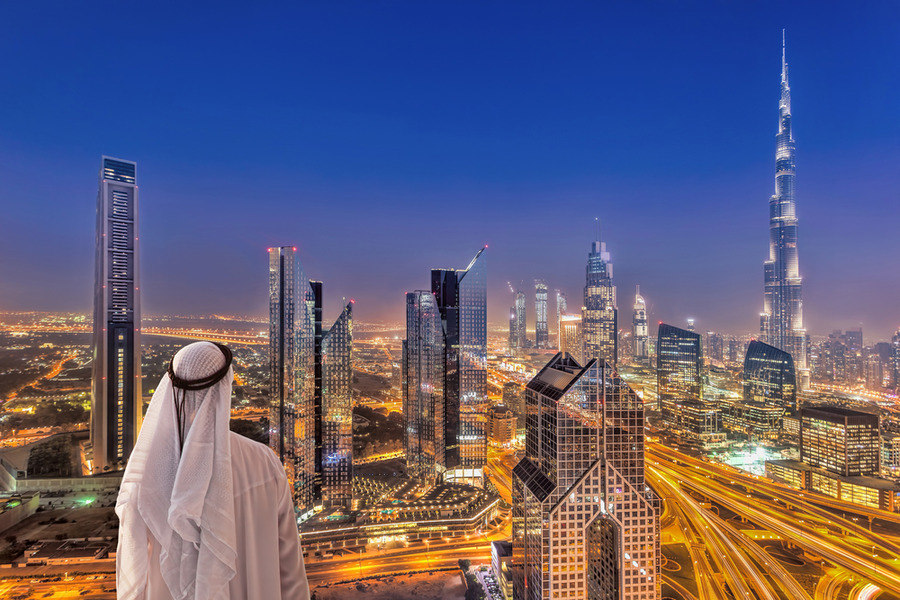 Imbalances in global metropolitan housing markets are highly elevated and prices are out of sync with rising interest rates, according to the yearly study released by investment banking company UBS.

The UBS Global Real Estate Bubble Index 2022 showed that despite a buoyant year, Dubai’s housing market is in fair-value territory too.

Other housing markets with signs of overvaluation include Geneva, London, Madrid, and Singapore. Sao Paulo – an addition to this year’s index – is fairly valued alongside Milan and Warsaw.

In the US, all five analyzed cities are in the overvalued territory with the imbalance more distinct in Miami and Los Angeles than in San Francisco, Boston, and New York. Housing markets in Stockholm, Paris, and Sydney remain overvalued despite some cooling trends.

Nominal house price growth in the 25 cities analyzed accelerated to almost 10% on average from mid-2021 to mid-2022, the highest yearly growth rate since 2007. In fact, all but three cities – Paris, Hong Kong, and Stockholm – saw their house prices climb. On top of this, an acceleration in the growth of outstanding mortgages was evident in virtually all cities, and for the second year in a row, household debt grew significantly faster than the long-term average.

Index scores have not increased on average compared to last year. Strong income and rental growth have mitigated the further rise of imbalances. Housing prices in non-urban areas have increased faster than in cities for the second consecutive year. Additionally, price growth has slowed remarkably in inflation-adjusted terms. But current valuations are highly elevated.

As a result of low-interest rates, home prices have continuously drifted apart from incomes and rents over the past decade. Cities in today’s bubble risk territory, have experienced price ascents by an average of 60% in inflation-adjusted terms during this period, while real incomes and rents have increased by only about 12%. 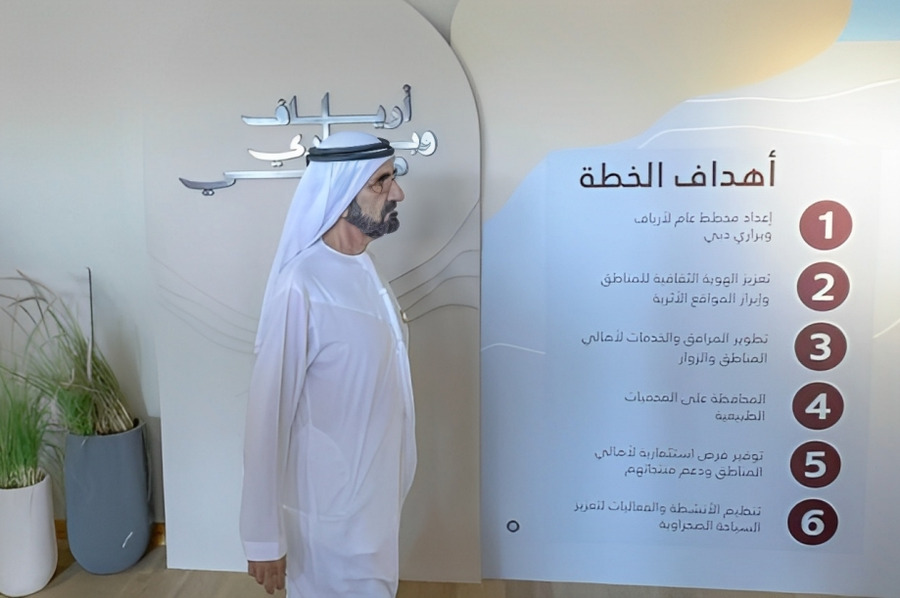 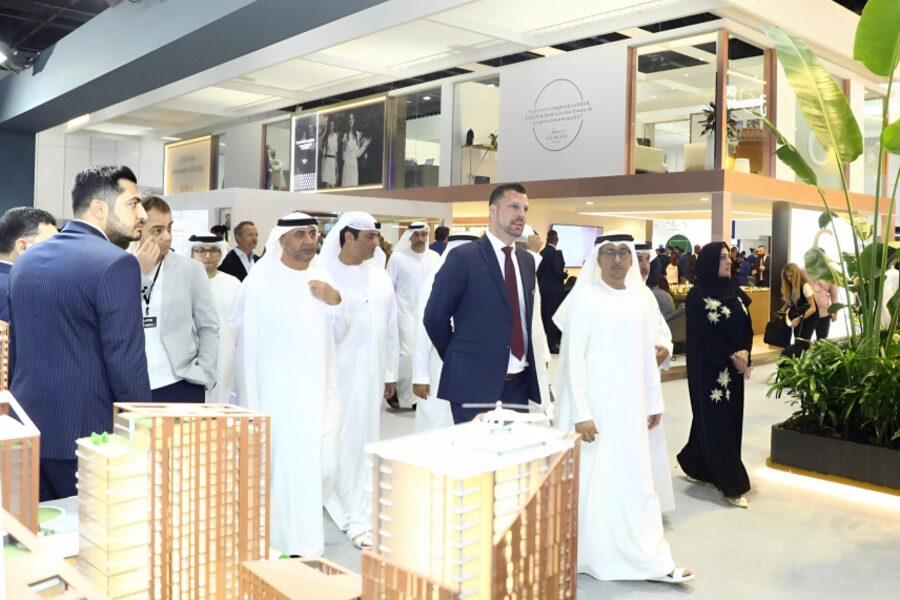