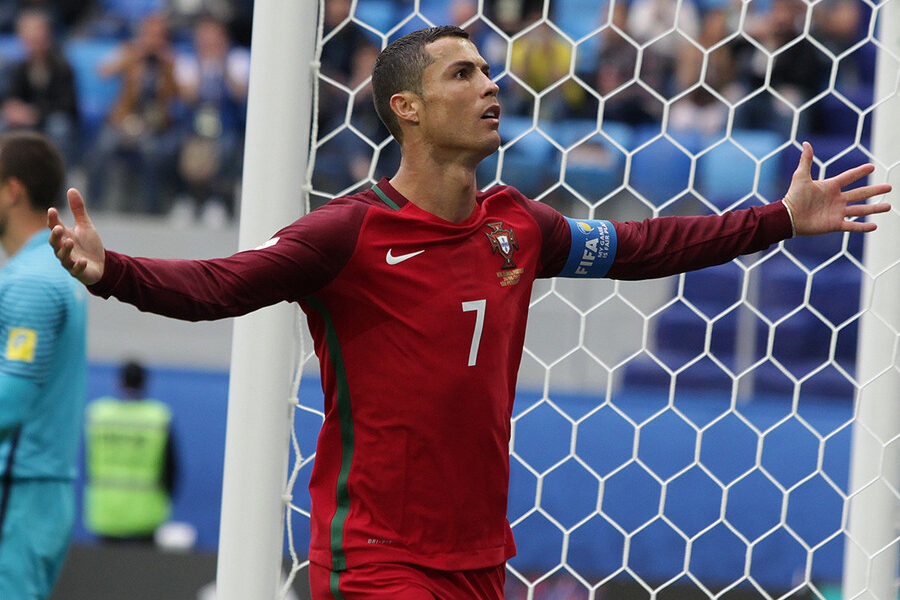 Cristiano Ronaldo will stay in an opulent Saudi hotel suite after completing his relocation to the Middle East.

The superstar has agreed to a transfer to Saudi Pro League table toppers Al-Nassr, with the annual fee estimated to be 173 million sterling pounds ($200 million). According to the Daily Mail, after arriving in the country, Ronaldo will spend at least the first part of his time with his new club in a Four Seasons hotel in the Kingdom Tower, one of the tallest buildings in Saudi. 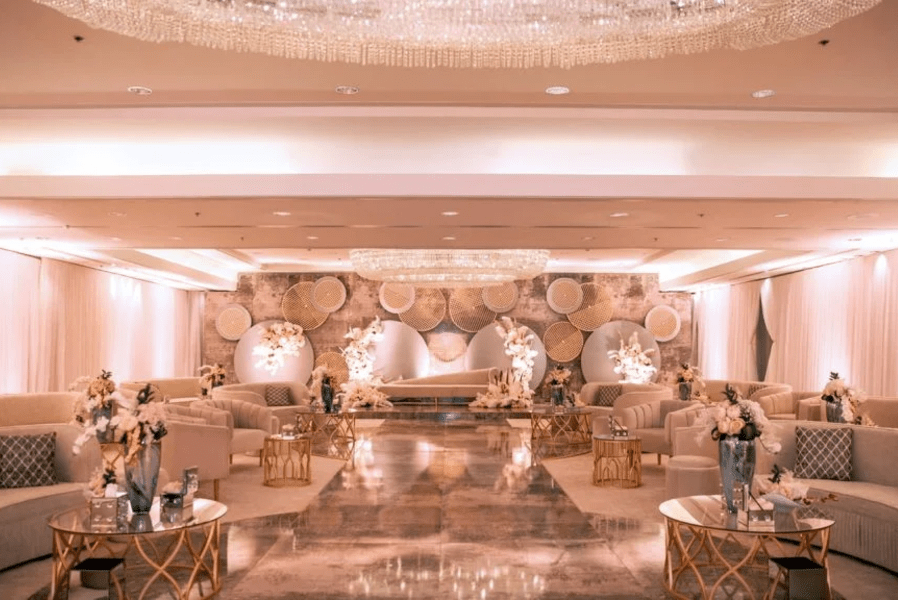 Read more: Ronaldo unveiled to a 25,000 crowd in Saudi

Ronaldo traveled to the Kingdom and watched Al-Nassr’s win over Al-Ta’ee from the stands on Friday. He returned to his Four Seasons Hotel suite after witnessing that victory, which extended his new team’s lead at the top of the table. 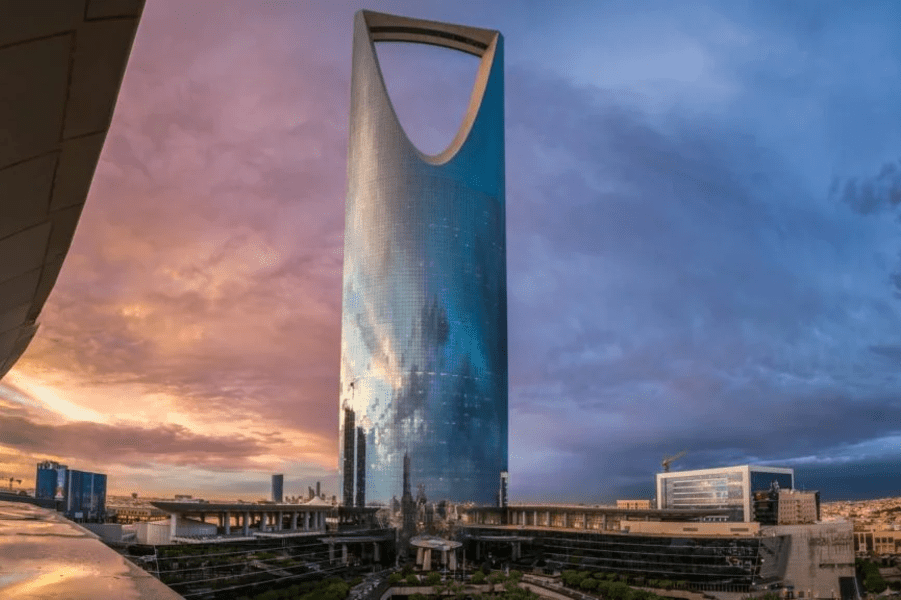 The five-star hotel will also offer Ronaldo “the best of dishes from China, Japan, India, and the Middle East, with the freshest ingredients to order”. His celebrity status also entitles him to an exclusive in-room dining service from the hotel’s chefs.

The staff has reportedly been told not to ask Ronaldo for selfies, despite the fact that he has been accommodating to guests. 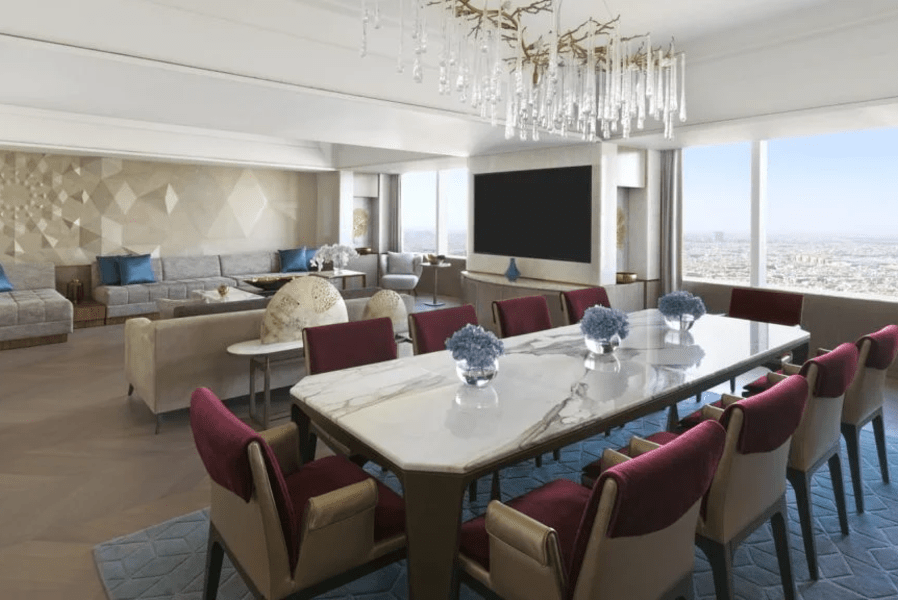 Moreover, the hotel is located within a shopping mall that houses luxury stores such as Louis Vuitton. Tennis courts, massage treatments, and a spa with a sauna and steam room are also available on the property.