The use of sanctions as financial weapons. Do they work?

Sanctions driving central banks and investors to reassess the dollar 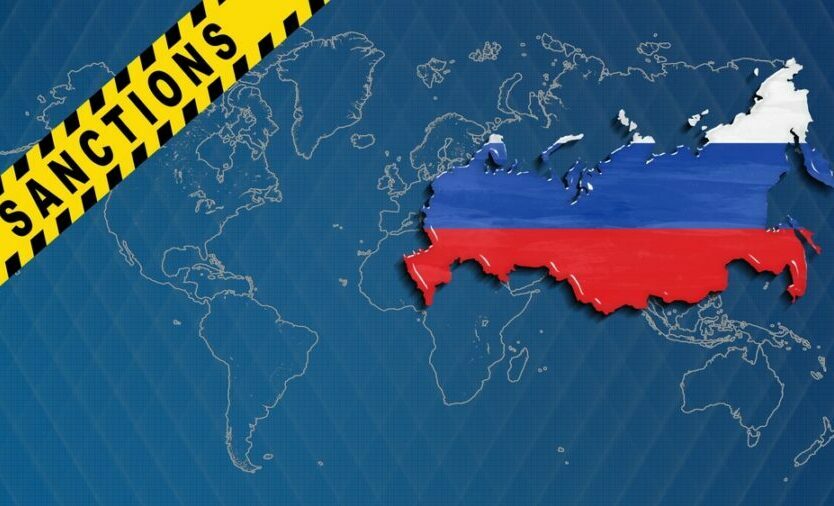 The West has imposed financial sanctions on Russia, reaching historic proportions. The country’s invasion of Ukraine resulted in a coalition of countries freezing its Central Bank reserve dollar assets and banning several Russian banks from using the SWIFT payment system.

The country has also suffered from restrictions placed on goods and services that Russian institutions and firms can purchase abroad, while major brands like Apple, GM, and IKEA are either closing offices or exiting the Russian market.

Other sanctions include denying Moscow access to key technologies such as chip supplies, with the world’s largest chipmaker, Taiwan Semiconductor Manufacturing Company, vowing to stop exports to that country.

It’s that global interdependency for goods and services that is playing out to good effect to try and stop Russia’s invasion of Ukraine.

The gold standard devised for the dollar in the 1970s made the greenback the world’s reserve currency and has since dominated international finance. 60% of international trade is done in dollars, and half of all global bonds and loans must be paid back in dollars, today. About 90 percent of all currency trades involve the dollar.

Using that leverage, the US imposed financial and economic sanctions that, in recent years, also targeted Iran, North Korea, and Venezuela.

But repeated weaponized finance actions are driving central banks, HNWIs, and investors to reassess assumptions around the dollar and money, and start building a stronger use-case for decentralized digital assets like cryptocurrencies.

As such, some experts believe restrictions on Russia’s access from the Western-dominated global financial system are likely to push Russia, and countries like it, away from a Western-led economic model and closer economically to China.

Nations now realize that they can’t depend on foreign currency reserves to make use of in the event of a political or military conflict.

Recently, the Biden administration seized Afghanistan’s cash assets and prevented the Taliban from accessing nearly $7 billion in central bank funds that the Taliban perhaps thought they could seize or control.

This could prompt nations to create payment avenues using these countries’ local currency and put in place alternative interbank messaging technology and procedures, in order to bypass SWIFT.

China for example has its own Cross-border Interbank System (CIPS), setting the stage for a bipolar monetary order.

Unrelated to sanctions, yet indicative of the challenges facing the Dollar, Saudi is reportedly considering accepting China’s Yuan as a currency for some future oil purchases. The talks have been happening for six years.

The appeal of economic sanctions is that they are seen as an alternative to war.

Since World War II, specifically from 1950 to 2019, the US has been by far the world’s most prolific user of economic sanctions, according to analysis of historic sanctions using the Global Sanctions Database.

The US slapped sanctions on nations it believed were becoming too close of an ally to the former Soviet Union, countries like Cuba and Guatemala, but also on what it considers rogue nations like Iraq and Iran.

What became known as ‘smart sanctions’ grew under the Obama and Trump administrations as a way to show strength and resolve, without needing to put boots on the ground.

Nicholas Mulder, a historian at Cornell University who recently published The Economic Weapon: The Rise of Sanctions as a Tool of Modern War, finds that sanctions have always proved controversial, given their capacity to immiserate, impoverish, and injure civilians.

He also shows that in the 20th century, sanctions were partially successful or wholly successful just one-third of the time, with their efficacy degrading as their use has expanded in recent decades.