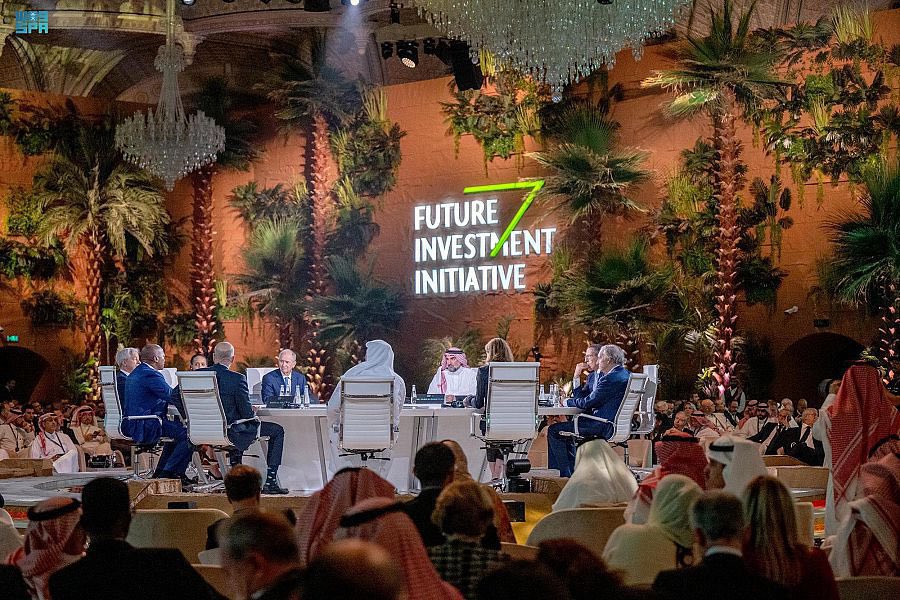 Saudi Arabia’s Public Investment Fund (PIF) announced on Wednesday the successful auction of 1.4 million tons of carbon credits, in the largest-ever carbon credit sale in the world, which was held on Tuesday, the first day of the 6th edition of the Future Investment Initiative (FII) in Riyadh.

A total of 15 Saudi and regional entities took part in the auction, and at the closing ceremony certificates were presented to the participants by Yazeed Al-Humied, deputy governor and head of MENA Investments, for their participation in the auction, according to a press statement.