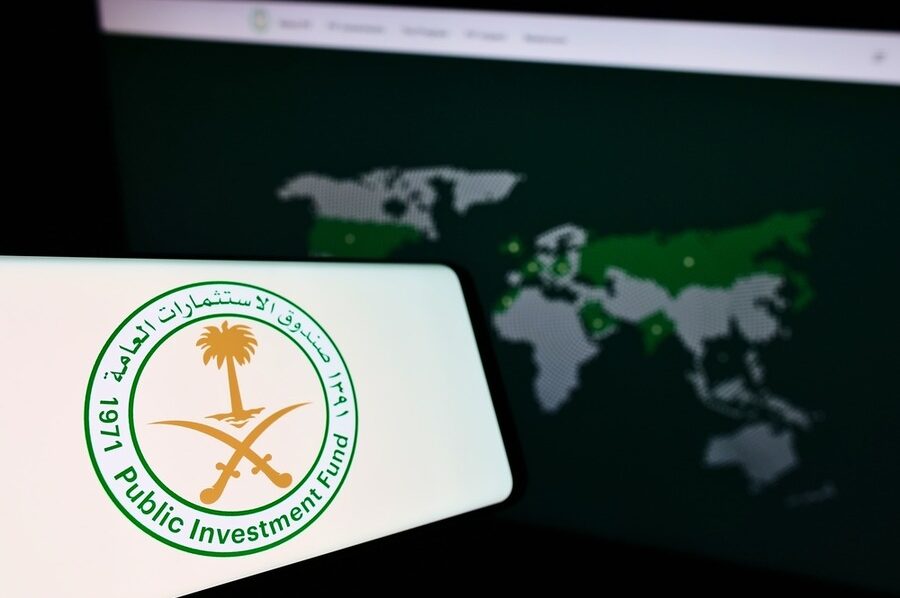 The Saudi Sovereign Wealth Fund (PIF) established in collaboration with the Saudi Tadawul group a regional voluntary carbon market company and is auctioning on Tuesday one million tons of carbon credits.  This is in line with the Kingdom’s goal of reaching zero net carbon emissions.

The new company was founded with a capital of 500 million riyals. The Fund said it will hold an 80 percent stake in the company while Tadawul Group will hold the other 20 percent.

According to the Fund’s statement, the company’s goal is to help companies and sectors in the region achieve zero-carbon status, as well as to ensure the purchase of carbon credits to reduce carbon emissions in value chains.

The announcement of the Riyadh-based Voluntary Carbon Market Company led to the organizing of the world’s largest auction of its kind for carbon credit trading on Tuesday, during the sixth edition of the Future Investment Initiative Conference in Riyadh.

Tuesday’s auction will offer high-quality credits including Corsia-compliant, Verra-registered certificates, it said. Corsia is a program run by the International Civil Aviation Organization, or on some commodities exchanges, which offers carbon offsets contracts.

The $620 billion wealth fund is a major backer of many of Saudi Arabia’s green ambitions. Earlier this month it raised $3 billion with its debut dollar bond sale.

The PIF and the Saudi Tadawul Group previously announced a voluntary market initiative for carbon credit trading in September 2021.

The Kingdom pledged to neutralize greenhouse gas emissions within its borders by 2060 and has earmarked billions for carbon-capture technology as part of that goal.

It plans to increase the mix of solar and wind energy in its local power grid to 50 percent by 2030, with natural gas set to make up the rest. The country is also investing heavily in hydrogen, which is seen as crucial to its eventual shift away from oil and gas.