CMA approves listing of over 70M shares from several companies 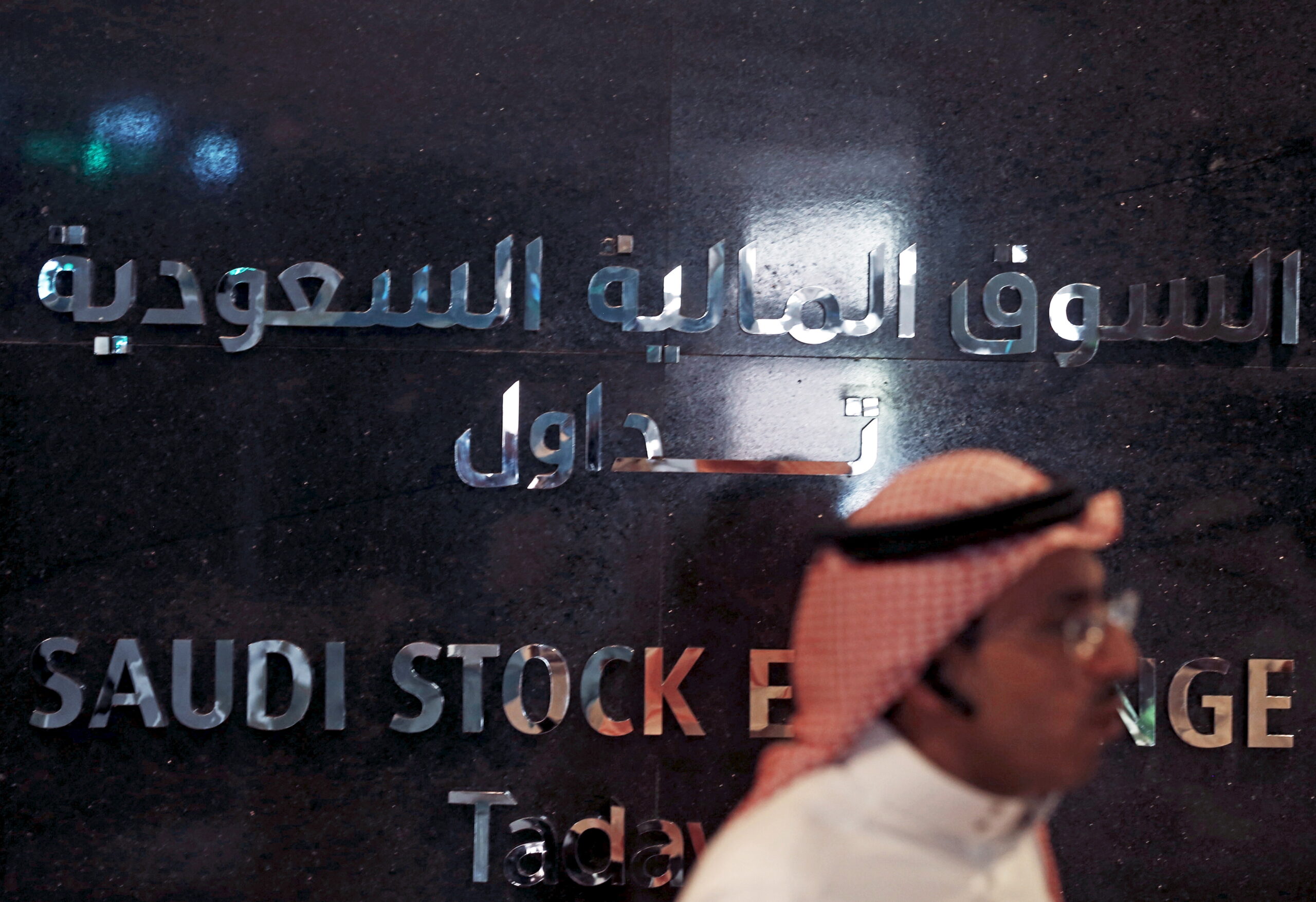 Saudi Arabia continues to witness a surge in initial public offerings (IPOs) with a new batch of companies receiving approvals to sell their shares to the public.

The Capital Market Authority (CMA) in Saudi Arabia said it had approved a request by a number of companies who wish to sell more than 70 million of their shares in IPOs over the coming period.

Elm, a Saudi Joint Stock company owned by the Public Investment Fund, will offer 24 million shares for public subscription, representing 30% of its shares.

It is noteworthy that Elm offers a wide range of ready-made digital solutions.

The company will have to publish its prospectus containing information needed by the investors before making an investment decision, including the company’s financial statements, its activities and management.

CMA’s approval of the application is considered valid for a period of 6 months from the date of its approval, and it is considered null in the event that the offering and listing of the company’s shares are not completed during this period.

CMA has further given the nod to Grand Factories Mining Company (AMAC) to offer 19.8 million shares, representing 30% of the company’s shares.

Another company to receive CMA’s approval to list its shares is Al Dawaa Medical Services Company, which will be offering 25.5 million shares, or 30% of the company’s shares.

Raoum Trading Company, which is specialized in glass manufacturing, obtained CMA’s approval to offer one million shares, representing 20% ​​of its overall capital, in Saudi’s parallel market (Nomu). The offering will be limited to qualified investors.

Among the companies approved to list its shares via Nomu is Alf Meim Yaa Medical Equipment and Devices.

CMA has further issued a statement saying it had approved the request of Etihad Atheeb Telecom Company to reduce its capital. The company, also known as GO, is a landline operator in Saudi Arabia and provides voice and broadband services.

The company is looking at reducing its capital to SAR90 million ($24 million) from SAR228.5 million.

Consequently, the company’s number of shares will drop from 22.8 million to around 9 million shares.

However, this step is preconditioned with the approval of the company’s extraordinary general assembly and the company’s compliance with of the relevant procedures and regulations.