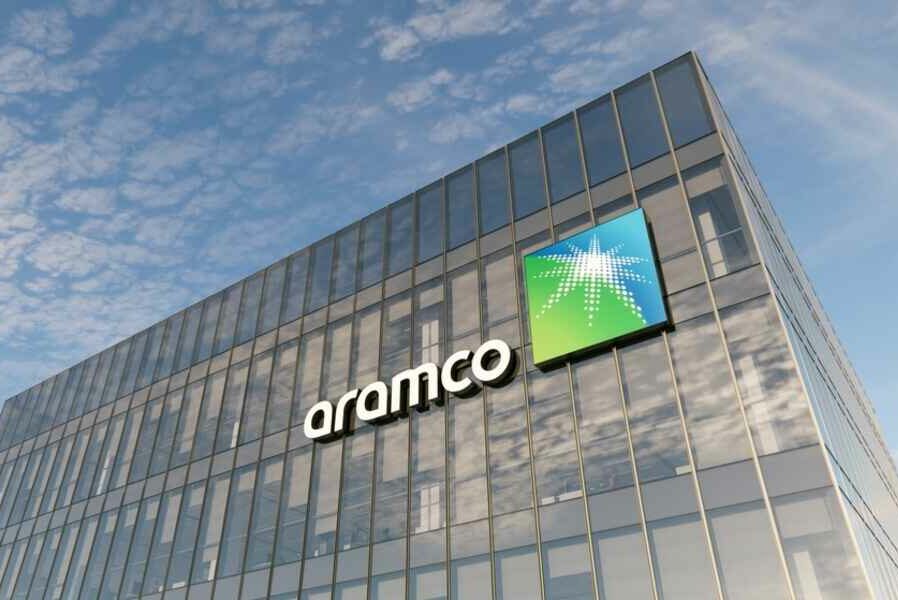 This was “primarily driven by higher crude oil prices and volumes sold”.

CEO Amin Nasser touted the firm’s “strong earnings and record free cash flow” of $45 billion, up from $28.7 billion at this time last year.

“While global crude oil prices during this period were affected by continued economic uncertainty, our long-term view is that oil demand will continue to grow for the rest of the decade given the world’s need for more affordable and reliable energy,” he said in a statement.

Read more: IMF sees $1 trillion from oil revenue in the region by 2026