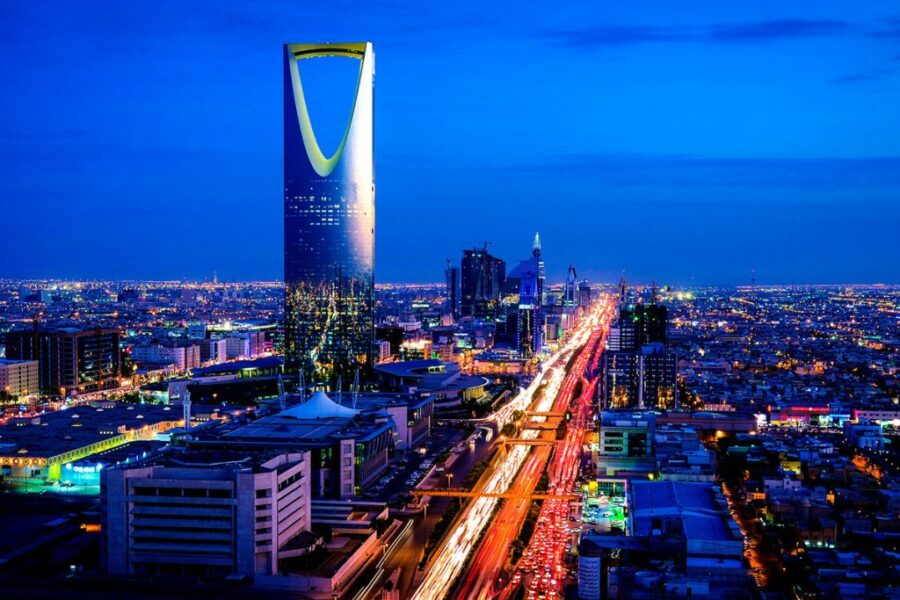 According to data from the Saudi Central Bank (SAMA) and the Saudi Ministry of Investment, these investments have the second-highest quarterly value since the fourth quarter of 2016.

MISA said in a tweet: “According to the UNCTAD World Investment Report, which reflects the Saudi economy’s competitiveness and the development of its investment environment, the Kingdom shined in global indicators and ranked 14th at the level of the Group of Twenty countries in foreign direct investment flows for the year 2021.”

This increase is largely attributable to the state’s efforts to overcome barriers to foreign investment, along with improving the investment environment and increasing the number of companies that have decided to open their headquarters in the Kingdom. It can also be credited to the vast array of investment opportunities created by the Kingdom’s 2030 Vision, its massive projects, and the privatization of numerous sectors.

Moreover, data reveal that the $12.4 billion worth agreement that Saudi Aramco reached with an international coalition of investors regarding the sale of a share of a subsidiary company resulted in the net FDI flowing into Saudi during Q2 2021, recording the highest value ever, at about 51.9 billion riyals ($13.8 billion).

Over the last year, the inflow of investments in Saudi has been the highest since 2010, totaling 106.1 billion riyals. Meanwhile, the investments made in 2021 exceeded the previous three years, registering a combined value of $14.2 billion.