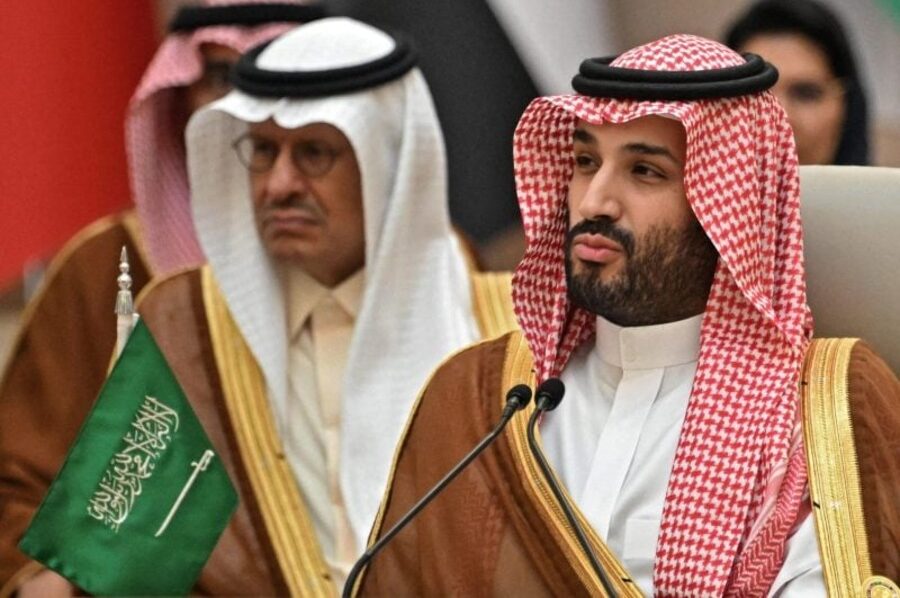 Saudi Crown Prince Mohammed bin Salman announced that the Kingdom will allocate $2.5 billion over the next ten years to support the “Green Middle East Initiative” and will host its headquarters.

The Fund would seek to achieve this “through the circular carbon economy approach,” Crown Prince Mohammed said in an address to the Riyadh-founded Middle East Green Initiative Summit.

The PIF decarbonization goal aligns with Saudi state-controlled Aramco’s objective to reach net zero Scope 1 and Scope 2 greenhouse gas emissions across its wholly-owned and operated assets by 2050. Riyadh aims to fully decarbonize by 2060. 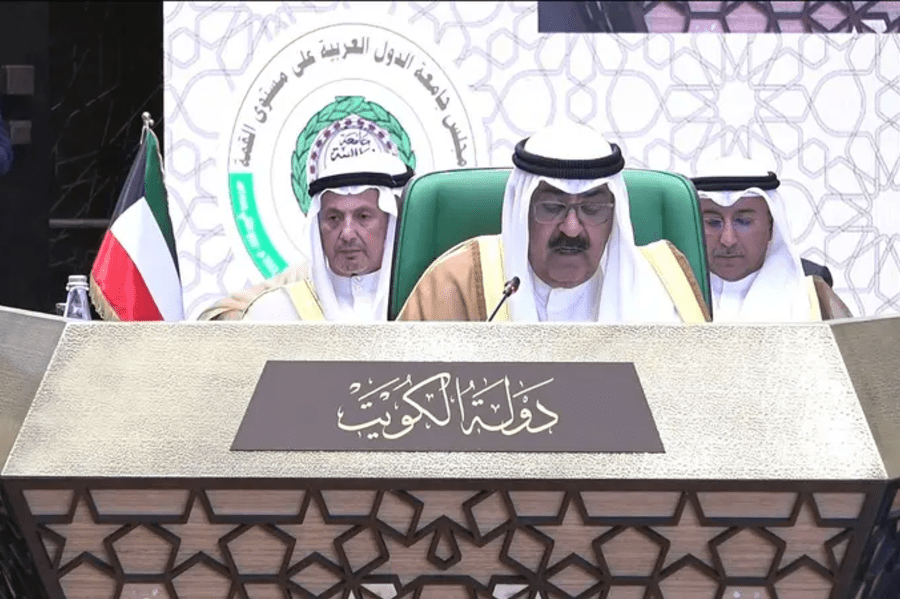 Similarly, Kuwait is committed to becoming carbon neutral in the oil and gas sector by 2050 and across all sectors by 2060, Foreign Minister Salem al-Sabah told state news agency KUNA on Monday on the sidelines of the COP27 climate summit.

He emphasized that the Green Middle East Initiative achieves many regional and international goals.