Kingdom “becoming a bright spot for the world economy” 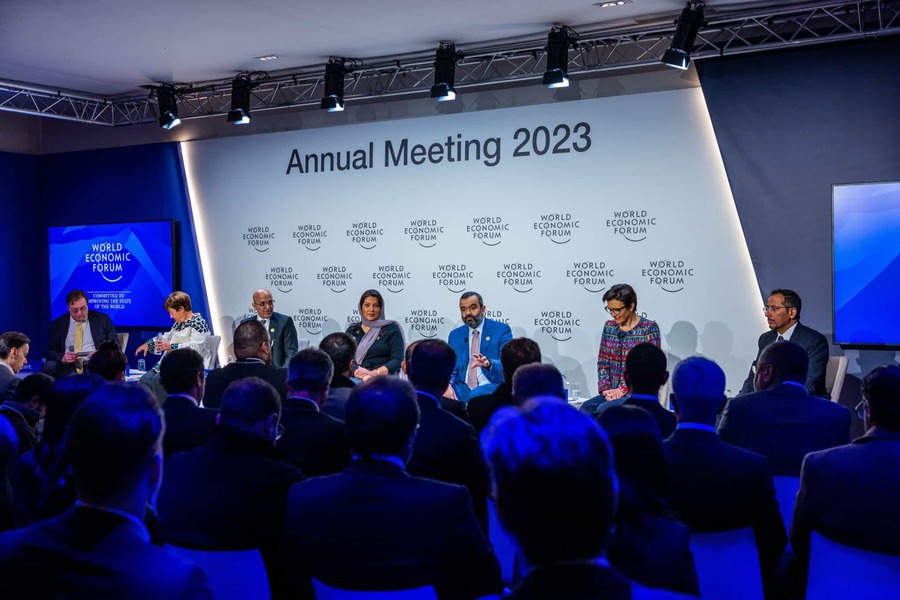 The rapid economic transformation of Saudi Arabia and its global role in bringing near-term stability while driving long-term transformation was the subject of a high-level panel on the third day of the World Economic Forum (WEF) at Davos.

The session, titled “Saudi Arabia’s Transformation in a Changing Global Context”, featured four speakers from the Kingdom who offered their insights on how Saudi’s strategic investments, geopolitical bridge-building, and industrialization are transforming Saudi Arabia into a beacon of economic optimism amid gathering macroeconomic challenges.

“We are strategic partners, and we’ve stood by each other where it counts and where it matters. That’s not just good for the United States of America or good for Saudi Arabia, it creates a more stable world,” she said.

Mohammed bin Abdullah Al Jadaan, Saudi’s Minister of Finance, heralded the economic reforms ushered in by Saudi Vision 2030, in providing a pathway for the region.

“Because we invested heavily in technology, we were able to seamlessly move from ‘actual’ to ‘virtual’ in sectors such as health and education,” Al Jadaan said. “Also, we saw inflation coming earlier than many people. While inflation in the world was above 8 percent in 2022, ours averaged below 3 percent.”

Abdullah bin Amer Alswaha, Saudi’s Minister of Communications and Information Technology, highlighted what the Kingdom has done to “connect the unconnected” with the Non-Terrestrial Network Program exploring how space can deliver the internet to the 2.7 billion people who don’t have access.

For his part, Bandar Alkhorayef, Saudi’s Minister of Industry and Mineral Resources pointed to the investment in the nation’s industrial sector and the focus on new sources of national wealth.

“We are aiming to create an agile, competitive, and sustainable industrial economy. The sector is designed to fulfill local demand and ensure resilience, but export is also key,” he said.

The Saudi panelists were joined by Kristalina Georgieva, Managing Director of the International Monetary Fund, and Jane Fraser, CEO of Citi.

Georgieva said: “When I visited Saudi Arabia, I was incredibly impressed by the progress that the country has made in implementing Vision 2030 and becoming a bright spot for the world economy.”

Referring to Saudi Vision 2030, Fraser added: “It is a long-term vision at a point in the world when there is a desire for long-term investment opportunities. For investors, this is an exciting opportunity to come in and participate in the rapid growth and the rapid changes happening in the Kingdom.” 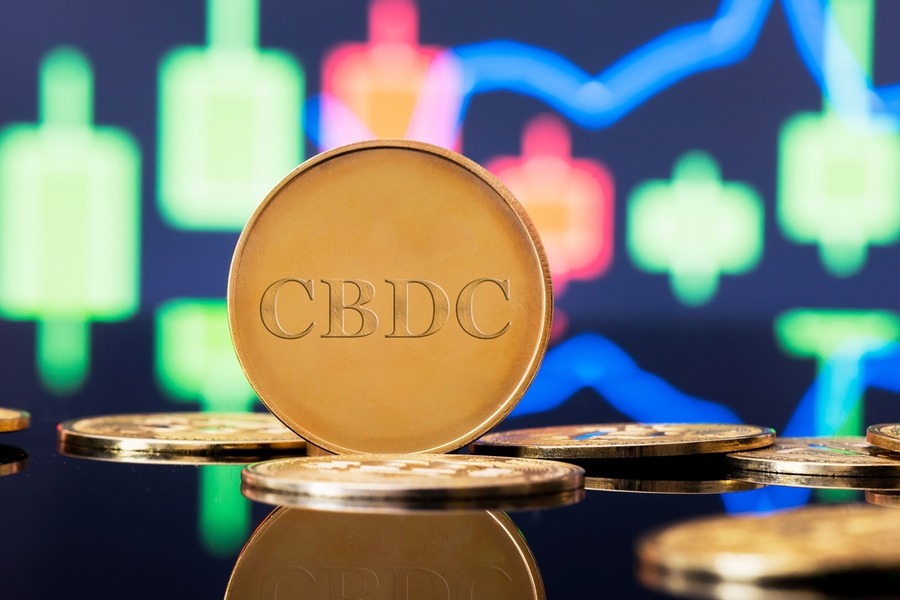 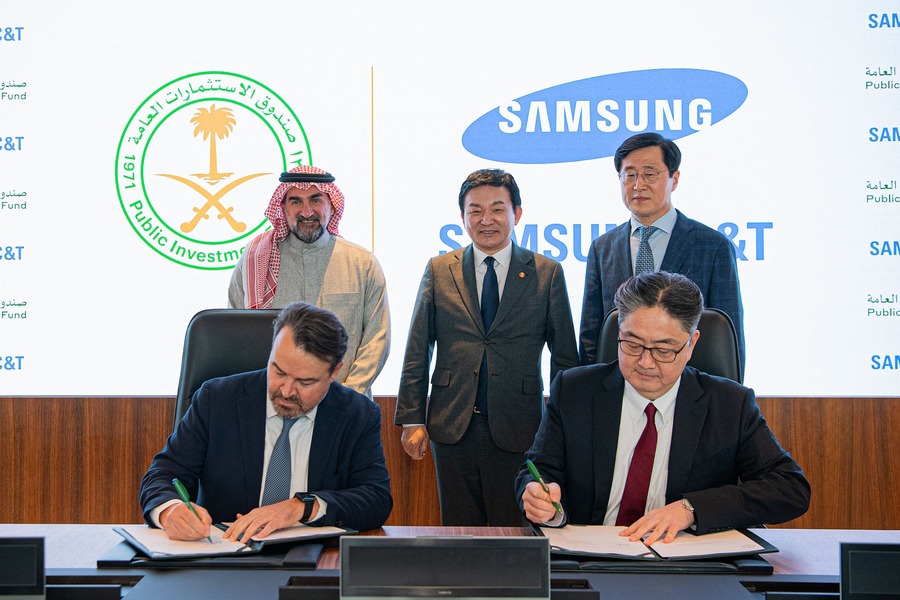 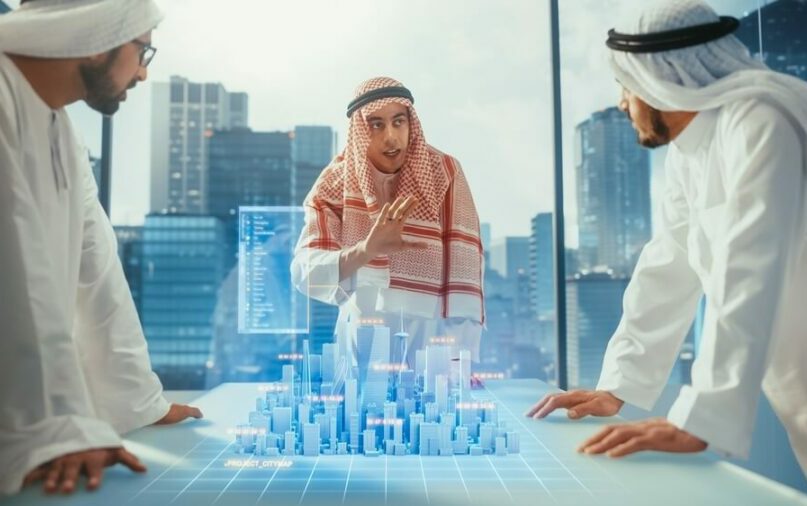 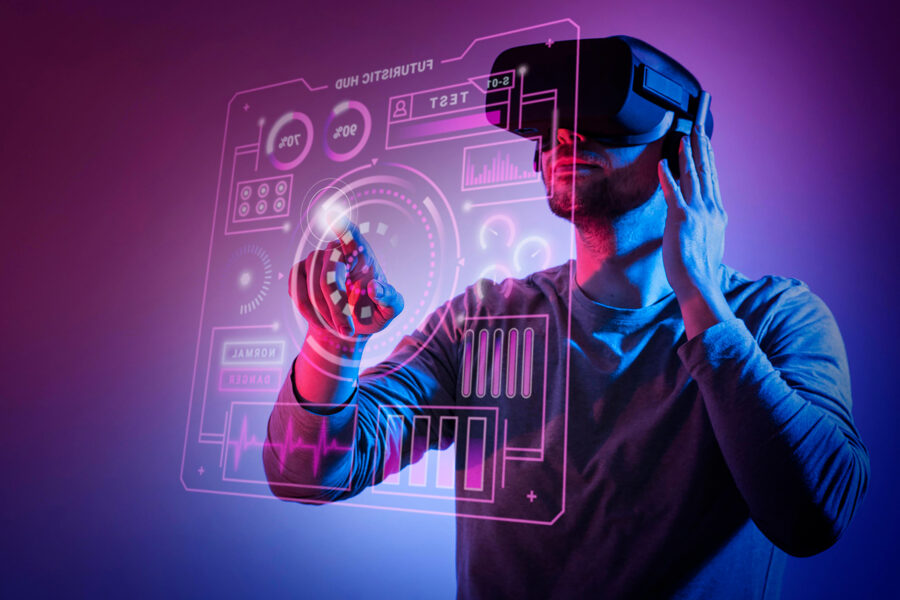