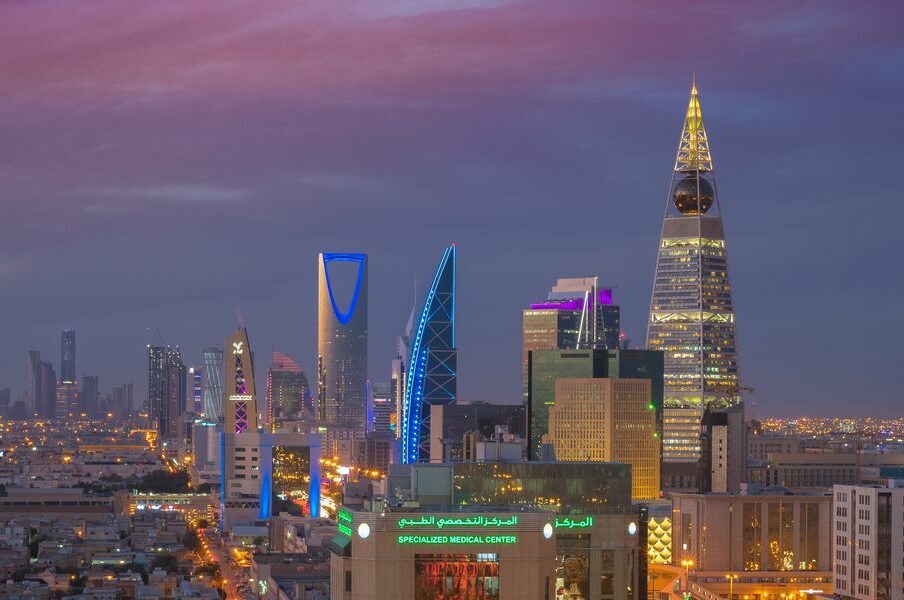 Saudi Arabia’s GDP recorded the highest quarterly growth year on year in Q2 2022 since the Q3 of 2011, owing to the remarkable growth in oil activities.

According to data from the General Authority for Statistics (GASTAT), Saudi’s economy grew by 11.8 percent in the second quarter of 2022, marking the fifth consecutive quarterly increase.

According to Bloomberg polls of analyst opinions, Saudi will be the fastest growing G-20 economy this year after India, owing to a nearly 50 percent increase in oil prices since the end of 2021.

Last week, the International Monetary Fund (IMF) predicted that Saudi’s economy would grow 7.6 percent this year and 3.7 percent in 2023.

The Saudi economy is expected to increase by 3.6 percent in 2023, which is higher than the fund’s prior forecast from last April. The fund maintained its projections for 2022 unchanged.