"The energy sector is the most vulnerable to cyber-attacks" 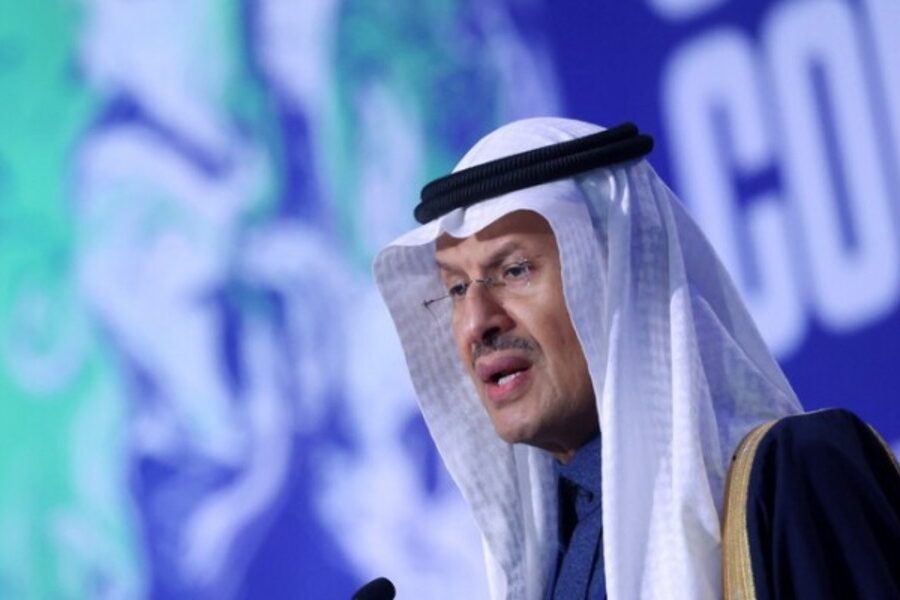 In his speech at the Global Cyber Security Forum in Riyadh, the minister said that Saudi’s activation of emergency plans had saved the situation thus far.

He went on, “We must always exercise caution… Things should not be taken lightly.”

The minister explained that the energy sector is the most vulnerable to cyber-attacks, noting that threats may be made for ransom, and money, among other reasons.

Additionally, Abdulaziz bin Salman emphasized the importance of the world banding together to combat cyber-attacks, threats, and attack hackers and perpetrators. He explained that working on this will be futile unless knowledge and information are shared and capabilities are developed.

He stated that Saudi ranked second in the classification of responding to cyber-attacks in terms of the measures in place, but that “we should not pay attention to the matter… because we may lose our vigilance.”