They believe their security strategy is ‘In the Doldrums’ 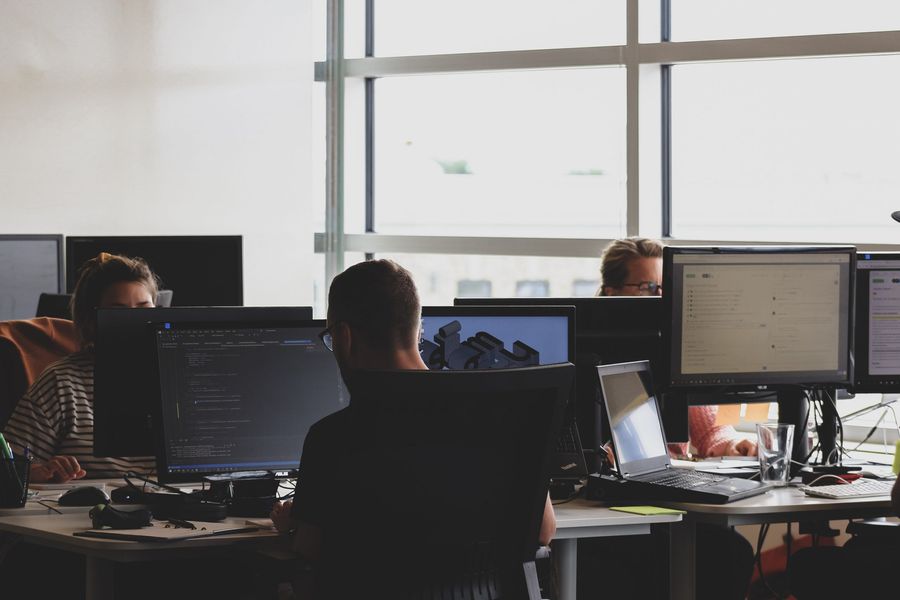 ِAs much as 60 percent of IT Security Decision Makers (ITSDMs) in Saudi and the UAE believe their overall security strategy does not keep pace with the threat landscape, and that they are either lagging behind (20 percent), treading water (13 percent), or merely running to keep up (27 percent), according to a new report released by software company Delinea.

Findings from a global survey of 2,100 ITSDMs, conducted in more than 20 countries, highlighted differences between the perceived and actual effectiveness of security strategies.

While 40 percent of respondents believe they have the right strategy in place, 84 percent of organizations reported that they have experienced an identity-related breach or an attack using stolen credentials during the previous year and a half.

Compared to other countries, respondents from the UAE and KSA show a higher level of skepticism toward their security strategies, as more than half (53 percent) believe their overall security strategy is ‘in the doldrums’ and requires a re-invigoration of cybersecurity across the organization. Meanwhile, only 16 percent stated they are able to keep pace with the threat landscape. At the same time, a staggering 91 percent reported that they experienced an identity-related breach or an attack using stolen credentials during the previous year and a half.

Promisingly, many organizations are hungry to make a change, particularly when it comes to protecting identities, according to the study. In line with the global findings, 94 percent of UAE and Saudi respondents (90 percent globally) state that their organizations fully recognize the importance of identity security in enabling them to achieve their business goals.

Additionally, 86 percent say that it is one of the most important security priorities for the next 12 months.

However, 85 percent of UAE and Saudi respondents (75 percent globally) also believe that they’ll fall short of protecting privileged identities because they won’t get the support they need. This is, according to Delinea, largely due to a lack of budget and executive alignment, with 68 percent of regional respondents saying that their company’s board still doesn’t fully understand identity security and the role it plays in enabling better business operations.