Saudi expected to have a record year for M&As 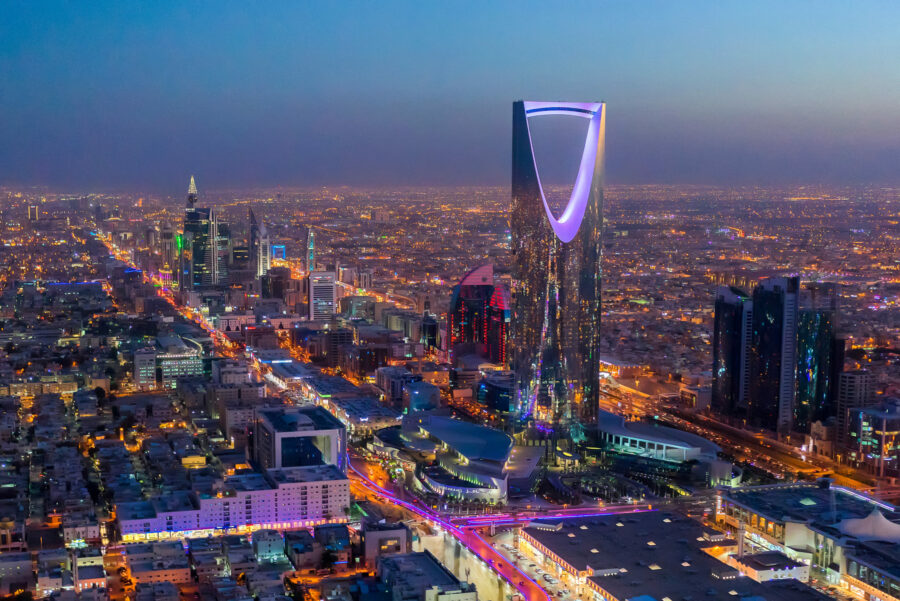 According to estimates released by the General Authority for Competition (GAC), the Saudi market will have a record year in terms of Mergers and Acquisitions (M&As).

GAC received the highest number of requests for such deals in its history over the last year.

GAC receives economic concentration reports, investigates them, and makes the required judgments. It is also involved with researching the market and sectors in the event of antitrust violations or fostering competition in certain industries.

According to the Authority, 49 certifications were issued certificates of no objection.

On the other hand, 44 applications were treated as not requiring reporting.

Meanwhile, the remaining 8 applications are still being considered by GAC.

Out of a total of 49 certificates of “no objection” issued by GAC during the first quarter of 2022, 40 (or 82 percent) of all such certificates were issued in relation to applications for acquisition.

The following are some of the most notable deals that took place between Saudi corporations in Q1 2022:

– The acquisition of 51 percent of Miswak Dentistry by the UAE-based “Gulf Islamic Investments” was the most notable deal between a foreign and a local company.