Economic growth is due to the significant increase in oil activities 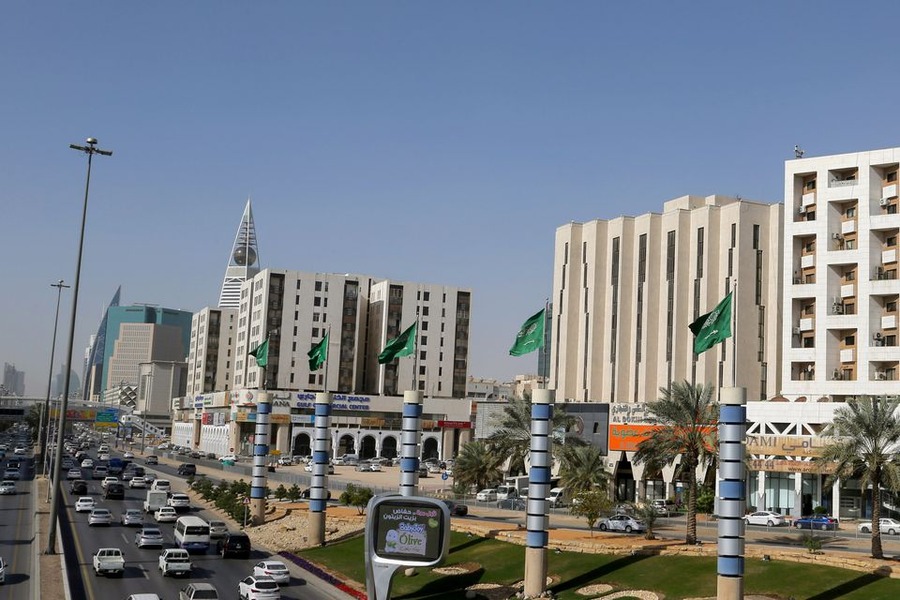 A view shows vehicles driving on a street in Riyadh (Image credit: Reuters)

Saudi Arabia’s real gross domestic product (GDP) expanded by 12.2 percent in the second quarter compared with the same period in 2021, data from the General Authority for Statistics (GASTAT) showed.

This growth, which is the authority’s second reading, is the highest achieved by the Kingdom since the third quarter of 2011.

The second quarter growth figure exceeded a flash government estimate at the end of July of 11.8 percent GDP growth. In Q2, the economy grew 2.2 percent compared to Q1.

“The growth is mainly due to the high increase in oil activities by 22.9 percent y-o-y,” the General Authority for Statistics said. The oil economy grew 4.4 percent in the second quarter from the first quarter.