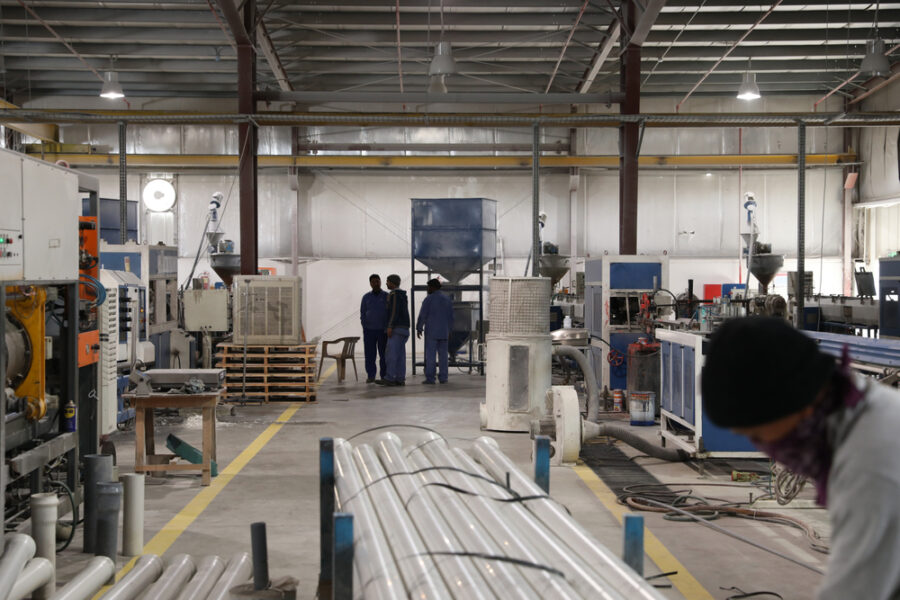 Petroleum exports are a huge industry in Saudi and accounts for nearly 70% of the country’s total exports in value in 2020. About 53% of the Saudi government’s revenues were oil-based.

Yet, outside of oil and gas industries, Saudi is one of the world’s fastest-growing countries in the manufacturing sector, with yearly growth of 7.5% on average.

That’s quite a number.

The issuance of industrial licenses rose 14 percent as compared to the prior month, bringing the number of industrial facilities in the Kingdom to 10,253 as of November.

Of the total, officials issued 89 percent of the licenses to small factories followed by 8.7 percent to medium industrial enterprises. They issued only 5 percent to foreign investors.

The report estimated the volume of investments in the factories that started operations at 1.6 billion Saudi Riyal ($432 million). It said 2,383 jobs were created in the industrial sector during November.

Investments in the industrial sector

Saudi’s industrial sector witnessed a 281 percent jump in investments between October 2020 and 2021. That statistic was according to global property consultant Knight Frank citing a recent Saudi Industrial Market Review.

“The 281 percent jump in industrial sector investments in the last 12 months has delivered 30,000 new jobs across the Kingdom,” he added.

The Saudi Authority for Industrial Cities and Technology Zones, aka MODON, is a major contributor to the growth of Saudi’s industrial sector.

MODON is responsible for developing and managing some 36 industrial cities around Saudi covering over 200 million sqm.

Industry 4.0: going beyond oil and gas

MODON has drawn over $133.3 billion in investments to Saudi it began operations in 2001.

Saudi has in fact realized that relying on oil and gas industrial products alone would fall short of expectations> They would neither generate interest in unique products that help diversify exports nor create sufficient income for a growing population.

The sector has thus adopted agenda based on Industry 4.0, where it is employing a more efficient and educated workforce, and investing in skills transfer from the private sector.

This would help it create net government savings of $8bn-$9.3bn) in capital projects and operating costs for these entities.

It would also help create 10,000-12,000 private-sector jobs for Saudi nationals who had been working in these entities.

The VRP for the industrial sector is the National Industrial Development and Logistics Program (NIDLP). Its mandate is to raise $453.2 billion in investment and create 1.6 million jobs in industry, energy, mining, and logistics.

In 2022, a spike in FDI and development in the industrial sector as a result of major investments in mining and renewable energy projects will help expand the construction equipment market.

The construction equipment market in Saudi, by revenue, is estimated to reach $1.89 billion by 2028, growing 7.45% yearly.

In 2020, COVID-19 hampered the construction industry as major infrastructure projects stopped in their tracks. This essentially resulted in a decline of 22.1% in demand for new construction equipment in Saudi.

Asa matter of fact, Saudi invested some $300 billion on new infrastructure in 2021. This includes massive new passenger rail networks and a new airport for Riyadh which cost $147 billion.

In July 2021, the Saudi Ports Authority also partnered with the private sector to build 8 new port terminals. These will boost demand for materials handling equipment industry over the long term. 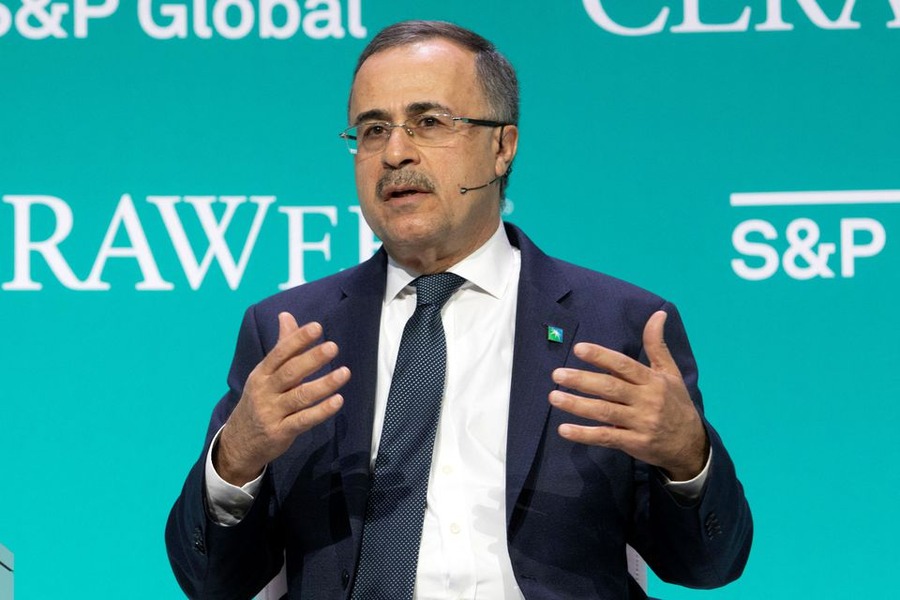 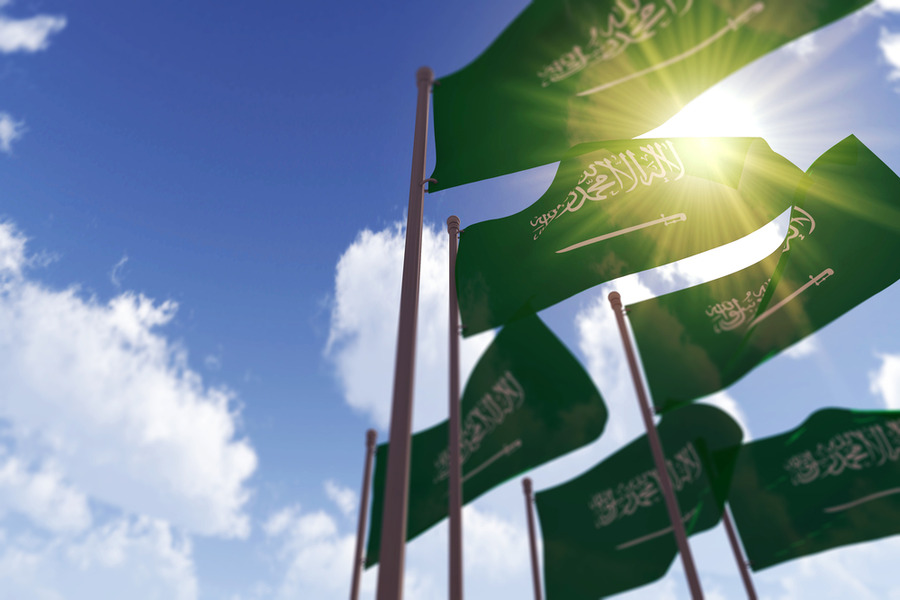