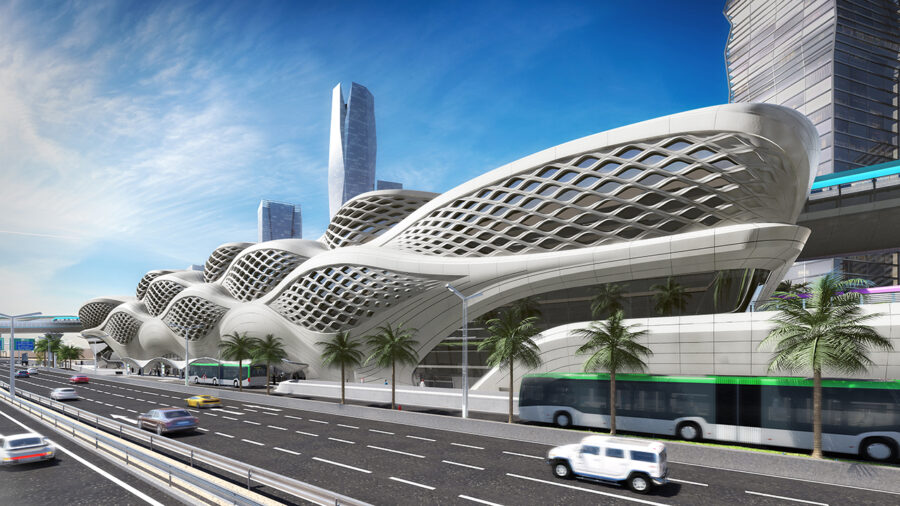 Saudi’s non-oil private sector expanded in June at its fastest pace since September as demand continued to rise strongly despite the highest inflation in nearly two years, a survey showed on Tuesday.

The headline seasonally adjusted S&P Global Saudi Arabia Purchasing Managers’ Index (PMI) for the whole economy rose to 57.0 in June from 55.7 in May and April, edging above the series average since 2008 of 56.8.

The output sub-index, which measures business activity, rose to 61.8 in June from 59.3 in May, also breaching the series average of 61.4.

“The upturn was underlined by a robust increase in new business levels, which encouraged firms to expand their output sharply and make greater input purchases,” wrote David Owen, an economist at survey compiler at S&P Global Market Intelligence.

However, he added, “The latest data also signaled an acceleration of input cost pressures, as fuel and raw material prices continued to rise in the face of global supply challenges. Notably, cost inflation was up to its highest level for almost two years, prompting a further uptick in average prices charged.”

Input cost inflation was at its highest in 22 months, which led some firms to hike prices, according to Reuters.

“While some companies reported concerns that sustained price rises could put a brake on the current path of growth, the latest survey data signaled overall output confidence picking up to a 17-month high,” Owen wrote.

“This positivity supported another mild increase in employment, as well as efforts to build stocks for future demand.”