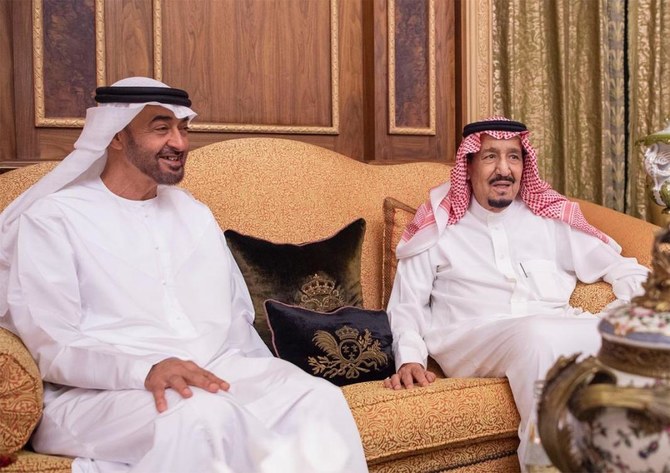 In response to the global rise in commodity prices, Saudi and the UAE increased support programs for citizens by 20 billion riyals and 14 billion dirhams, respectively (a total value of about $9 billion).

The Custodian of the Two Holy Mosques, King Salman bin Abdulaziz Al Saud, has ordered the allocation of 20 billion riyals in financial assistance to deal with the consequences of rising global prices, 10.4 billion riyals of which are direct cash transfers to support social security beneficiaries, the Citizen Account Program, and the Support Program for Small Livestock Breeders. The remaining funds will be used to replenish strategic stocks of basic materials and ensure their availability.

For its part, the UAE, acting on the directives of the President of the State, Sheikh Mohammed bin Zayed Al Nahyan, doubled the allocations for the social support program aimed at assisting low-income citizens, with the addition of new items within the program, such as housing, education, and unemployment, as well as inflation allowances in fuel, food, and water, and electricity. According to the Emirates News Agency (WAM), the social support program will be “restructured” into an integrated program, with allocations doubling from 14 billion dirhams to 28 billion dirhams.