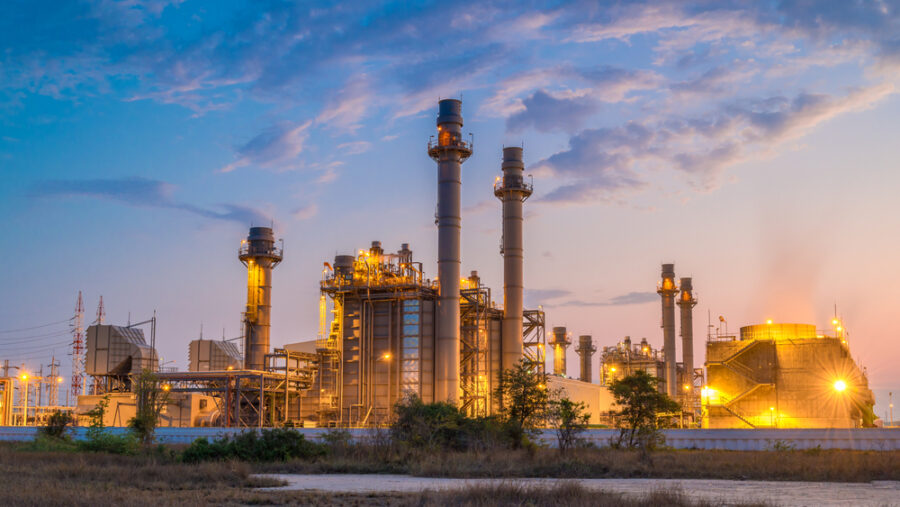 Gas and Saudi are not words people often use in the same sentence, and it’s not because the kingdom is not a powerhouse in this field,  In 2020, Saudi occupied 6th place globally as a natural gas producer behind Russia, Iran, Qatar, the US, and Turkmenistan.

However, Saudi and oil are two words more aligned when mentioned during economic discussions, regionally, or globally.

Some of that increase will benefit from a boost in production in two jointly run fields between Saudi Arabia and Kuwait, that both countries share in the Neutral Zone.

Gas, however, has not received as much attention, though government authorities have given it great consideration, as part of a green future.

Green not just environmentally, but also in terms of dollar revenues.

And it’s not just conventional natural gas fields, but also the hydrogen kind, in all its natural colors, especially green and blue, perfect for exports.

Saudi Arabia has raised its natural gas production by 30 percent over the last 10 years, reaching 11 billion cubic feet per day (cf/d) in 2020.

Saudi has eyes on developing more stand-alone natural gas fields, according to the US Energy Information Administration (EIA).

Most of these fields are offshore.

These fields accounted for 46 percent of Saudi’s total gas production in 2020, the EIA said.

Away from natural gas fields, Saudi Aramco is looking for unconventional gas finds.

Towards the end of 2021, it awarded contracts worth $10 billion as it announced the start of the development of the Jafurah gas field.

The project partly aims at complementing Aramco’s focus on hydrogen, and expanding its gas portfolio, according to Aramco.

Saudi uses natural to satisfy its own demand for it but it expects to begin exporting natural gas by 2030. 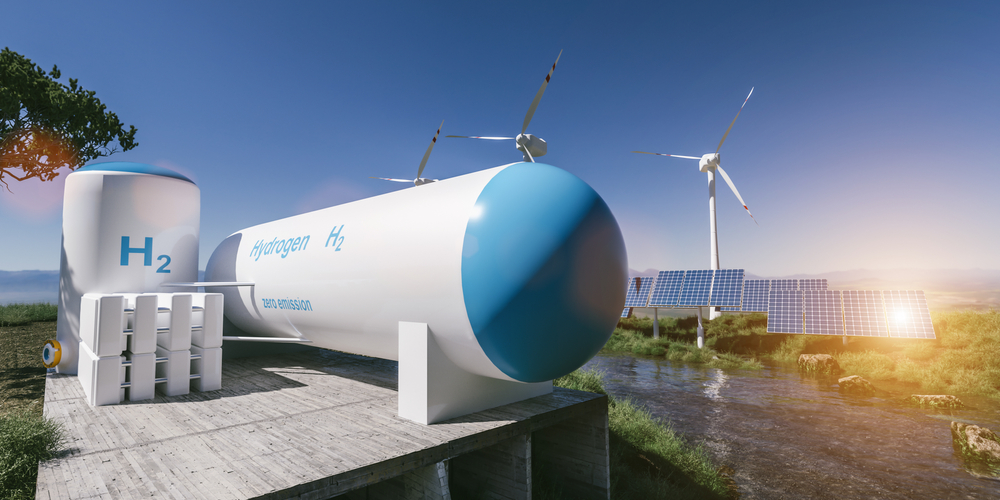 While the EU had shown interest in green hydrogen, blue hydrogen showed the most promise and appeal

Blue hydrogen is made from methane gas and the CO2 that it emits in the process can be captured and stored.

“We will have a field day with blue hydrogen because again, we’re the cheapest cost producer of gas,” bin Salman said.

“We’re doing a huge investment in shale gas in Saudi Arabia and we will dedicate ourselves so that we use that gas to produce blue hydrogen.”

Hydrogen is a combustible gas that could power or propel aircraft and boats. Many analysts see it as a clean fuel of the future.

Saudi Arabia is building a $5 billion green hydrogen plant in NEOM, with 2025 being the expected date for the start in productionز