Saudi to host the 2029 Asian Winter Games at NEOM

Trojena, a mountain destination in NEOM, is due to be completed in 2026 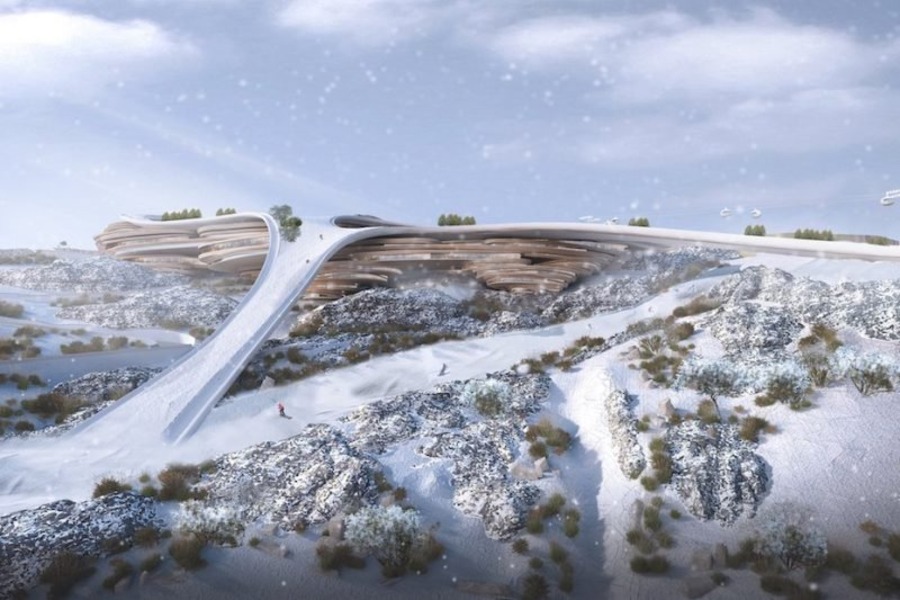 This was announced by Prince Abdulaziz bin Turki al-Faisal, Minister of Sports, Saudi Arabia. The bid to host the games was made in August when the Saudi Olympic and Paralympic Committee (SOPC) submitted a letter of interest to the Olympic Council of Asia (OCA).

In March this year, Mohammed bin Salman, Saudi Arabia’s Crown Prince and Chairman of the NEOM Company Board of Directors, announced the establishment of Trojena.

The project which will be part of the 500-million-dollar NEOM mega development is set to be ready by 2026. The new year-round tourist destination will consist of a series of facilities such as the ski village, ultra-luxury family and wellness resorts, a wide range of retail stores and restaurants, in addition to sports activities, including a ski slope, watersports and mountain biking, as well as an interactive nature reserve, according to Saudi Press Agency (SPA).

The Asian Winter Games is an international multi-sport event. It is held every four years for members of the Olympic Council of Asia. 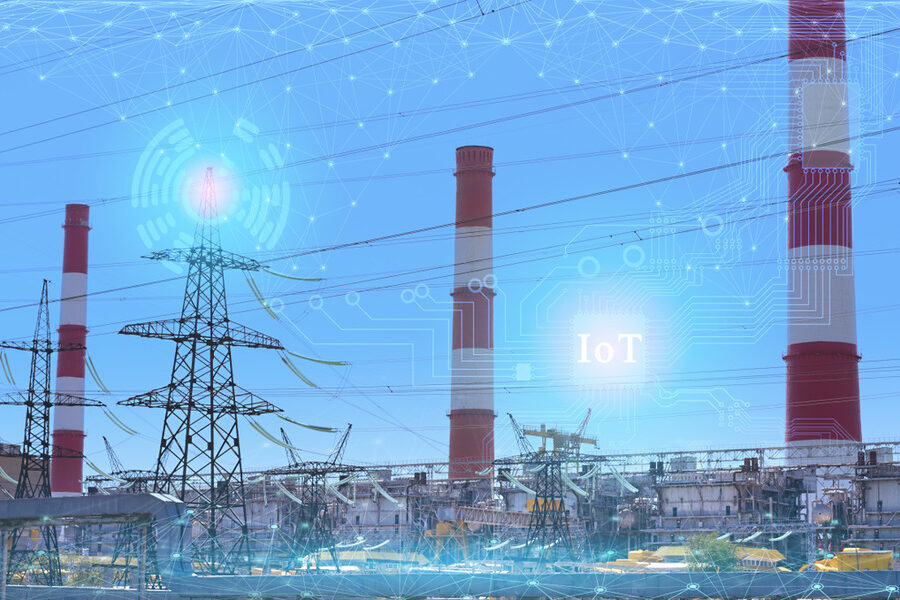