21 total listings in 2021, with volume offerings amounting to SAR31 billion 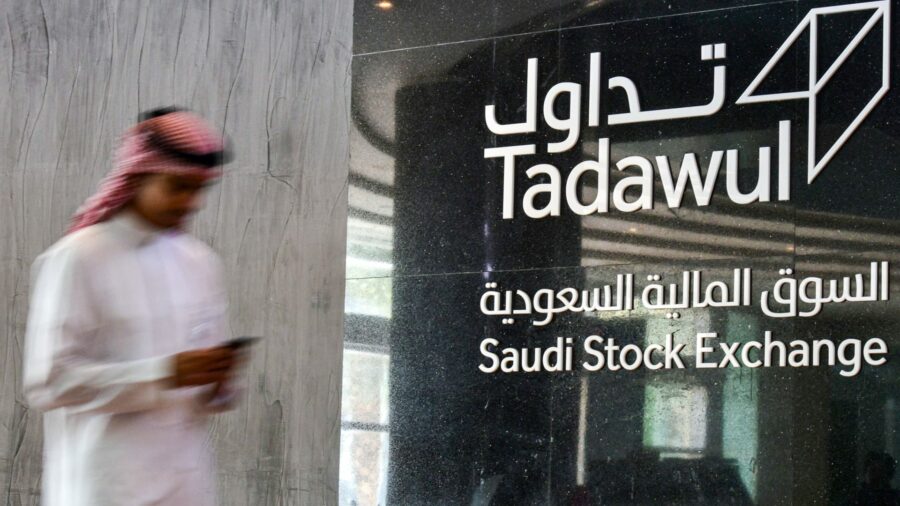 The Authority revealed this in its annual report for 2021, which indicated an increase of 6 percent in real expenses to 776.7 million riyals from 2020.

Also, CMA’s earnings from share trading commissions, which account for 87 percent of total revenues, rose by 7 percent over the previous year to 1436.2 million riyals.

The value of transactions in the Saudi market increased by 22 percent in 2021, reaching over 2235.9 billion riyals, while the daily trading rate was around 8.94 billion riyals.

CMA’s revenues from trading services and operations, which account for 8 percent of total revenue, surged by 10 percent to 134.5 million riyals, while revenues from violations of laws and executive regulations fell slightly by 0.1 percent.

According to the report, employee salaries and benefits accounted for nearly 68 percent of the Authority’s total approved expenses in 2021, or 531.2 million riyals.

Muhammad bin Abdullah Al-Quwaiz, Chairman of Saudi’s CMA, stated that the Authority collaborated with its partners in the Financial Sector Development Program in line with Saudi’s Vision 2030.

Al-Quwaiz also noted that CMA is cooperating with financial market institutions to support the development of the financial sector, establishing the Saudi stock exchange (Tadawul), and enhancing its ability to withstand market volatility through the CMA’s strategic plan 2021-2023.

Al-Quwaiz explained that according to the CMA’s annual report for fiscal year (FY) 2021, the number of public offering requests and registration of shares in the main and parallel markets that were approved by the authority increased by 385.8 percent compared to the previous year.

A total of 34 requests were received, with 41.2 percent of all proposals coming from the main market.

He further said that shares of 9 firms were offered in an initial public offering (IPO) on the main market, which is seeing its first secondary public offering.

Meanwhile, the shares of 3 companies were offered in an IPO on the parallel market.

In addition to the direct listing of the Diversified Income Traded Fund (DITF), the shares of eight other firms were registered for a direct listing in the parallel market.

Also, one company was upgraded from the parallel to the main market.

In 2021, there were 21 total listings, with volumes of securities offerings amounting to 31 billion riyals in the main and parallel markets.

Moreover, assets under management climbed by 24 percent to 758 billion riyals.

The market saw a series of positive developments in 2021 as part of the CMA’s efforts to develop and grow the Sukuk and debt instruments market.

This was demonstrated by Tadawul joining the FTSE Emerging Markets Government Bond Index (EMGBI) and the iBoxx Bond Index.