To promote research and innovation

The Saudi Telecom Company (stc) Group took part in the Sustainable Partnerships Conference by signing a number of partnerships with several Saudi universities to support research and innovation projects in the Kingdom’s technical field.

During his session, Abdullah Abdulrahman Alkanhl, Chief Strategy Officer of stc Group, emphasized the group’s role in encouraging research and innovation through several pillars, including the InspireU program, which the group launched in 2015 to support emerging projects for entrepreneurs and university students. The program was successful in graduating 75 startups, which provided over 600,000 direct and indirect jobs. Through its $500 million contribution to the STV Fund, the group also supported direct investments in research and innovation through venture capital funds. “We recently increased the investment value to $800 million,” said Eng. Alkanhl. 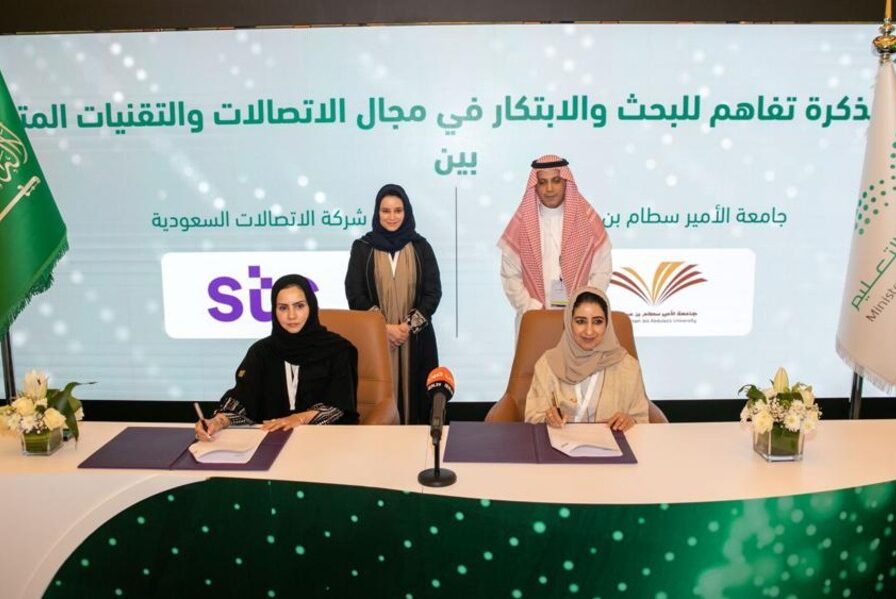 Additionally, Alkanhl concluded his session by highlighting the group’s most important pillar in this sector, which is the partnership launched by the stc Group with King Saud University through the establishment of a chair for scientific research in the field of artificial intelligence, which aimed to find solutions to the technical challenges confronting the private sector. 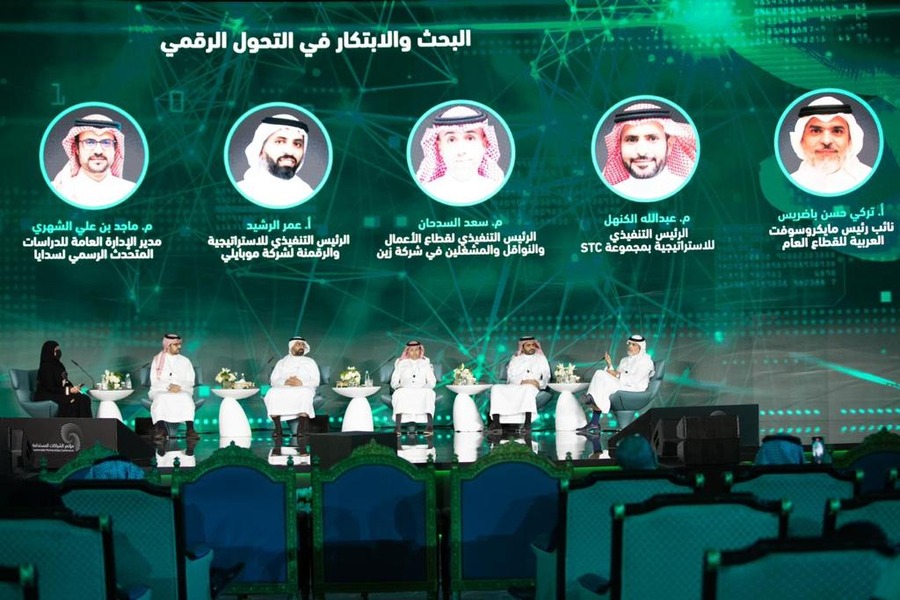 Moreover, the partnerships will contribute to the digital transformation of university services and projects in communications and information technology, as well as emerging technologies. 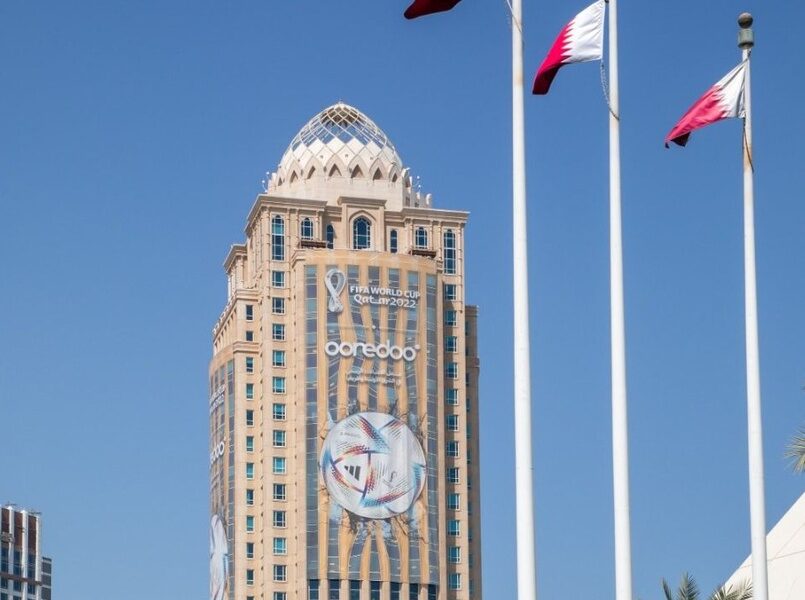 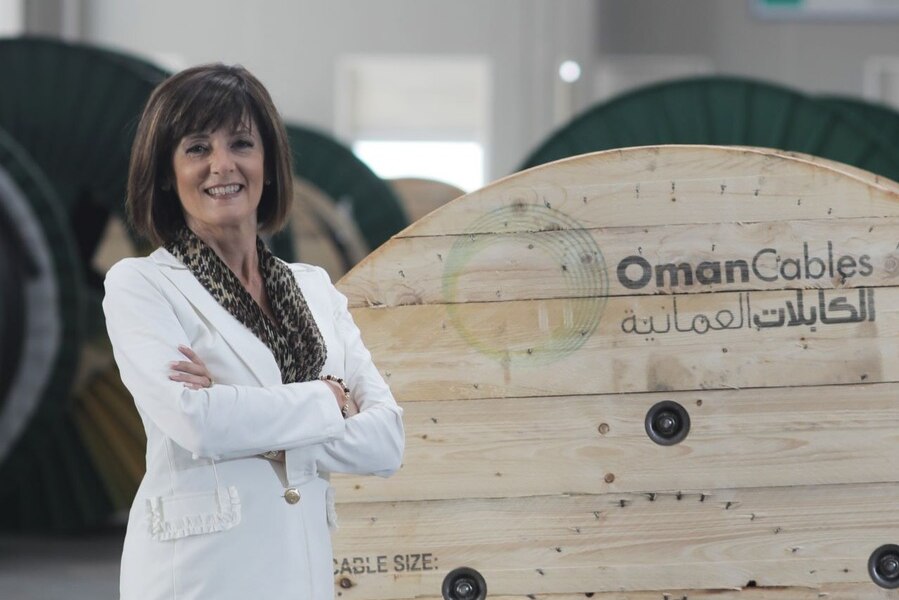 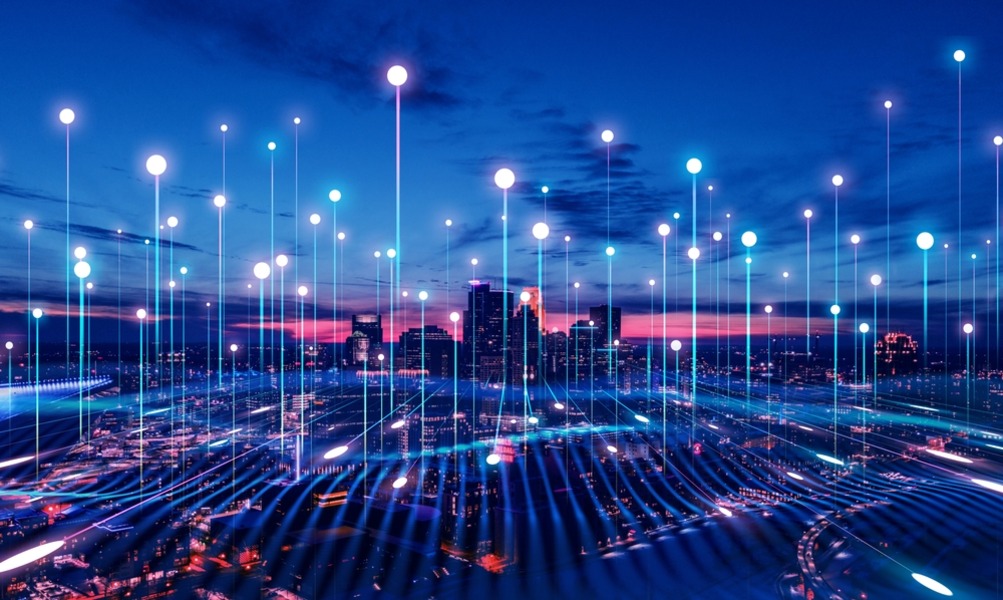