Opinion: Events at Solend highlight the best and the worst of Web3 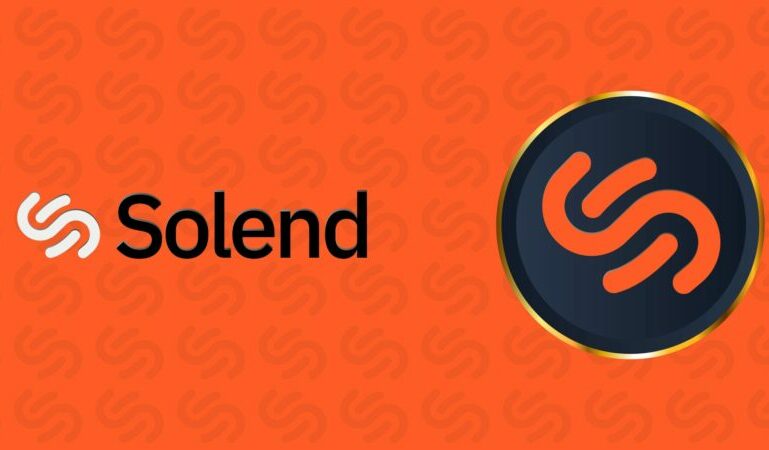 Earlier this month, cryptocurrency lending platform Celsius had arbitrarily decided to pause all withdrawals, much to the chagrin of not just its users, but of the crypto community in general.

Recently another decentralized finance (DeFI) lending platform Solend, which also enables users to deposit cryptos for lending to others, proposed a similar move.

A user on the platform had deposited 5.7 million Solana tokens (worth about $160 million) into Solend, accounting for more than 95% of its Solana deposits. Against that, the user was borrowing $108 million in Ethereum and the USDC stablecoin.

Solend argued that the liquidation of the loan could put user funds at risk. The platform said it tried to reach out to the user to negotiate, but it never responded.

This led Solend to issue a proposal to take over the user’s account, in the event the price of Solana dropped to $22.30. At the time of the proposal, Solana was trading around $35 but had veered close to $26 in the week prior. The proposal was met with vast public backlash and was quickly invalidated.

The whole situation put not just Solend’s centralization claims, but of the DeFi economy in general.

While some saw Solend’s move to take over the account as proactive customer protection, others said it went against the principles of decentralization. One of the core tenets of a decentralized autonomous organization (DAO) is that it’s meant to do away with centralized financial institutions like banks.

This is exactly what Jack Dorsey pointed out as a limitation of Web3 when he announced Web5. Dorsey had argued that despite being hailed as decentralized, Web3 apps and platforms are still too centralized with the control vested in the hands of a few people.

However, Solend quickly asked its users to vote on a new proposal to overturn the earlier vote. Expectedly, the community overwhelmingly voted against Solend taking over the account, with 99.8% of its users voting to invalidate the takeover proposal.

A few hours later, the user moved $25 million in USDC to another platform to mitigate the risks.

This second round of voting helped highlight the power of the community, which is as much a characteristic of Web3 as decentralization. There’s no denying that these platforms aren’t completely decentralized as one would imagine. However, the power of the community, when properly channeled, can help overturn any disadvantages of centralization in Web3.