Spotlight On: The Ethereum Ecosystem

There’s more to Ethereum than meets the eye 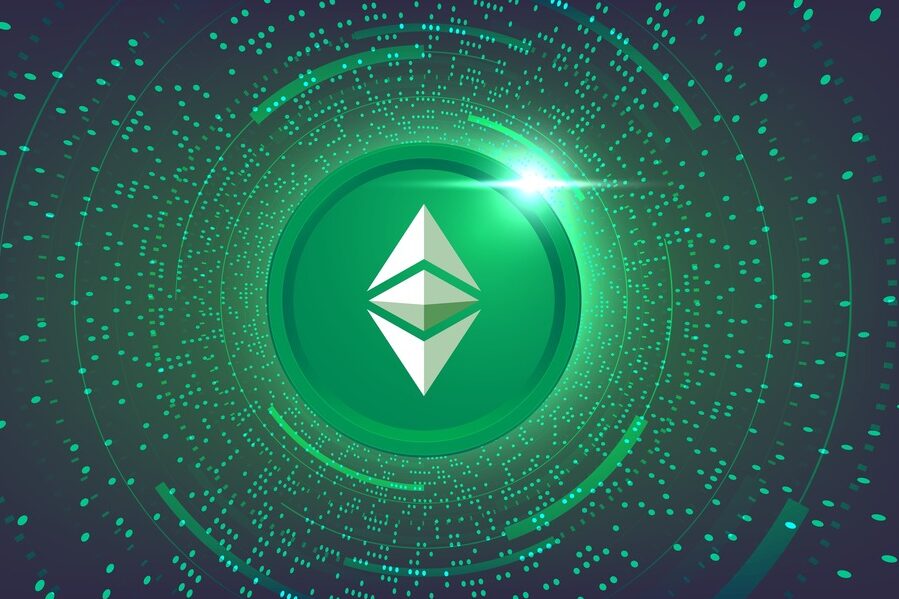 The collapse of FTX has had a dramatic increase in the profitability of Ethereum validators, responsible for running the blockchain following the Merge, according to reports.

So let’s take this moment to look at Ethereum, and what makes it so popular.

People new to the crypto-verse wrongly think of Ethereum as a cryptocurrency. In fact, Ether (ETH) is the name of the crypto, which is built on the Ethereum blockchain.

The Ethereum blockchain was conceived by Vitalik Buterin in a white paper in 2014.

Unlike Bitcoin, which was conceived as a payment system, and a currency, Ethereum was developed as a means to extend the usability of the blockchain in order to wrest control away from centralized authorities.

In essence, you can think of Ethereum as a decentralized platform with its own blockchain, on which anyone can build, deploy, and use decentralized applications (Dapps).

Ethereum’s biggest value-add to blockchain technology is smart contracts. Briefly, smart contracts can be used in any situation that needs some automated actions to be taken depending on the outcome of certain events.

Read More: What are smart contracts?

Smart contracts have fueled the popularity and use of the Ethereum blockchain, and have enriched its ecosystem with new and innovative apps. While other blockchains are catching up, the Ethereum ecosystem dwarfs them by having the largest number of apps and developers.

Dapps have particularly been revolutionary in the decentralized finance (DeFi) space, which has witnessed tremendous growth in the last few years. There are Dapps to facilitate lending, borrowing, making investments, earning interest, taking out insurance, and more. Popular DeFi platforms include the Aave liquidity platform that allows for borrowing assets and earning rewards on deposits, and Uniswap, a decentralized crypto exchange.

Another notable use case in the Ethereum ecosystem is non-fungible tokens (NFTs). As their name suggests, NFTs are tokenized digital items that can be uniquely identified on the blockchain.

Even traditional auction houses like Christie’s have realized the value of the NFT market, and have sold NFTs worth millions of dollars.

Again, while NFT marketplaces have popped up on other blockchains as well, Ethereum continues to house the largest ones including OpenSea.

Then there are games such as Axie Infinity and Sandbox that have helped push the use of NFTs into the gaming sector. And let’s not forget the popular virtual world, Decentraland, which too is part of the Ethereum ecosystem.

As you can see the Ethereum ecosystem is a hub for innovation where decentralized applications will continue to put blockchain technology to real-world use.