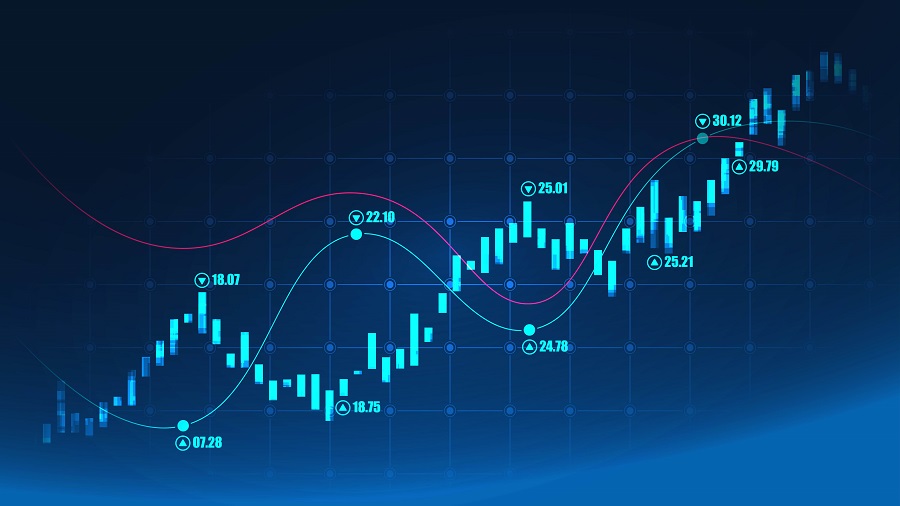 After one of the worst years for tech stocks in recent memory, tech companies are starting to provide precise details of how successful they are – or, seemingly more likely, how bad they were.

Microsoft on Tuesday reported weaker-than-expected revenue and a double-digit decline in profit for the final three months of last year amid broader economic uncertainty and lower demand for PCs and software.

The earnings results come at a turbulent moment for Microsoft and the technology industry as a whole. Microsoft said last week it planned to lay off 10,000 employees as part of broader cost-cutting measures.

Read: US tech stocks most traded in UAE

Microsoft’s strong results are likely to allay fears of a collapse in the technology sector, which laid off thousands of employees this year in anticipation of an economic recession.

Microsoft said its revenue from the Azure cloud service rose 31 percent in the second quarter, in line with estimates by the VisualAlpha platform. The intelligent cloud services sector overall recorded revenue of $21.5 billion versus a forecast compiled by Wall Street Refinitiv of $21.4 billion.

Microsoft’s revenue rose 2 percent to $52.7 billion in the three months to Dec. 31, compared with analysts’ median estimate of $52.94 billion, according to Refinitiv’s Brokerage Rating System. Microsoft’s earnings were $2.32 a share, compared with expectations of $2.29.

Earlier this week, Microsoft confirmed that it is making a “multibillion-billion-dollar” investment in OpenAI, the company behind the AI-powered chatbot tool. Deepening the partnership between the two companies would help make Microsoft a leader in artificial intelligence and pave the way for the company to integrate ChatGPT elements into some of its premium applications, such as Outlook and Word.

In a memo to employees announcing job cuts, Nadella said the company will continue to invest in “strategic areas for our future” and cited advances in AI as the “next major wave” of computing.

Netflix announced a few days ago that it had made profits below expectations during the fourth quarter of last year.

The company’s quarterly net profit was about $55 million, compared to $607 million in the fourth quarter of 2021.

The number of new subscribers to Netflix around the world reached about 231 million by the end of the fourth quarter of last year, up 7.7 million quarter-on-quarter, exceeding expectations of adding 4.6 million subscribers.

On the other hand, Netflix announced that founder Reed Hastings will step down as CEO, but will remain chairman of the board.