The World Bank is seeking a new crisis response plan

An emergency fund of $170 billion 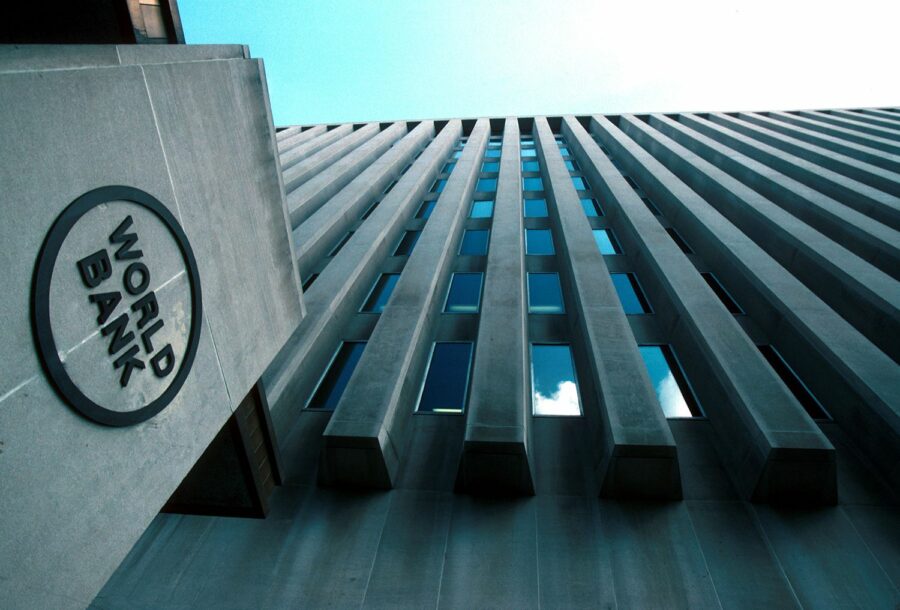 The World Bank is looking forward to negotiating a new $170 billion crisis response plan in the coming weeks.

The funding will be distributed over 15 months, running from April 2022 to June 2023, according to World Bank President David Malpass.

“We expect to commit around $50 billion of this amount in the next three months,” he said.

As the Spring Meetings began, Malpass told reporters, “We are planning for a continuing reaction, given the multiple crises” throughout the world.

He specifically mentioned food insecurity and the refugee crisis resulting from the conflict in Ukraine.

“In 2022, we expect the debt crisis to worsen,” he said, noting that these countries are facing “serious financial challenges.”

For her part, the World Bank’s Chief Economist, Carmen Reinhart, stated that the global economy is experiencing “unprecedented uncertainty,” adding that she would not rule out further drops in growth forecasts.

The World Bank lowered its 2022 global growth forecast to 3.2 percent from 4.1 percent in January, amid no signs of an end to Russia’s conflict with Ukraine.

Moreover, the supply chain crisis is exacerbated amid Chinese lockdowns to control the spread of the Covid-19 pandemic.