Twitter: Musk will have to pay 1 billion $ if he cancels the purchase agreement 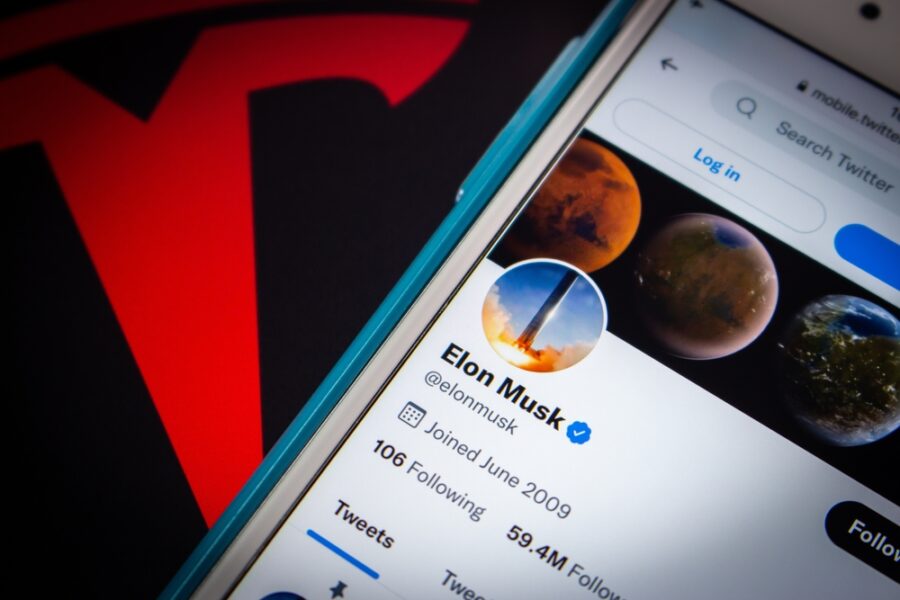 Twitter has announced that Elon Musk will have to pay it a $1 billion fee if it cancels its agreement to buy the social media company for $44 billion in cash, the same fees the company would pay if it scrapped the agreement with Musk.

On Monday, Twitter’s board of directors approved Musk’s offer after weeks of speculation about the deal, which began after the Tesla CEO acquired a stake in the social networking platform in early April.

The disclosure issued by Twitter on Tuesday indicated that one of the conditions that required Musk to pay this penalty clause was the stoppage of the deal due to the failure to provide the required liquidity, indebtedness, or financing of loans secured by shares.

This is a defining moment for the 16-year-old company, which has emerged as one of the most influential forums in the world, and is now facing a series of challenges.

The deal, considered one of the largest acquisitions in history, ends Twitter’s path as a public company since its initial offering in 2013.

Musk has raised $25.5 billion in fully conditional loans and margin loan financing from dozens of banks to support the offer, in addition to $21 billion that he will provide himself in exchange for his equity.

The disclosure revealed the possibility of canceling the deal if it was not closed by October 24, with the possibility of extending the date for another six months to meet certain conditions for closing it, such as anti-monopoly permits and foreign investment.