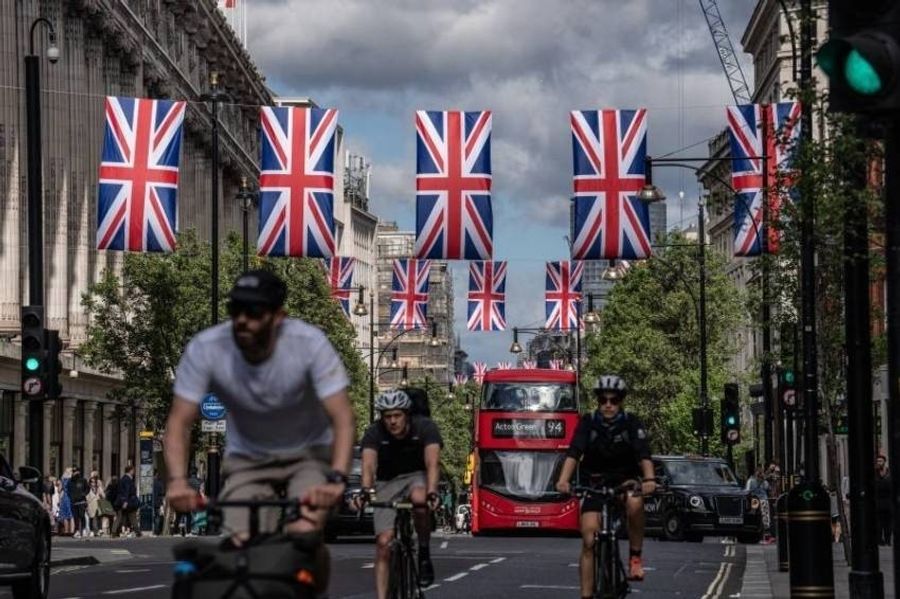 Cyclists seen in a London street

Inflation in Britain will exceed 18 percent in early 2023 due to very high energy prices, according to new Citigroup forecasts.

Experts predict that consumer price index inflation to reach 18.6 percent in January of next year, which will be considered the highest rate in nearly a half-century.

According to the British news agency PA Media, the Bank of England previously expected inflation to peak at 13 percent in October before declining. However, Ben Nabarro, an expert at Citigroup, predicted that it would jump to 14.8 percent in October as energy prices for British homes rise.