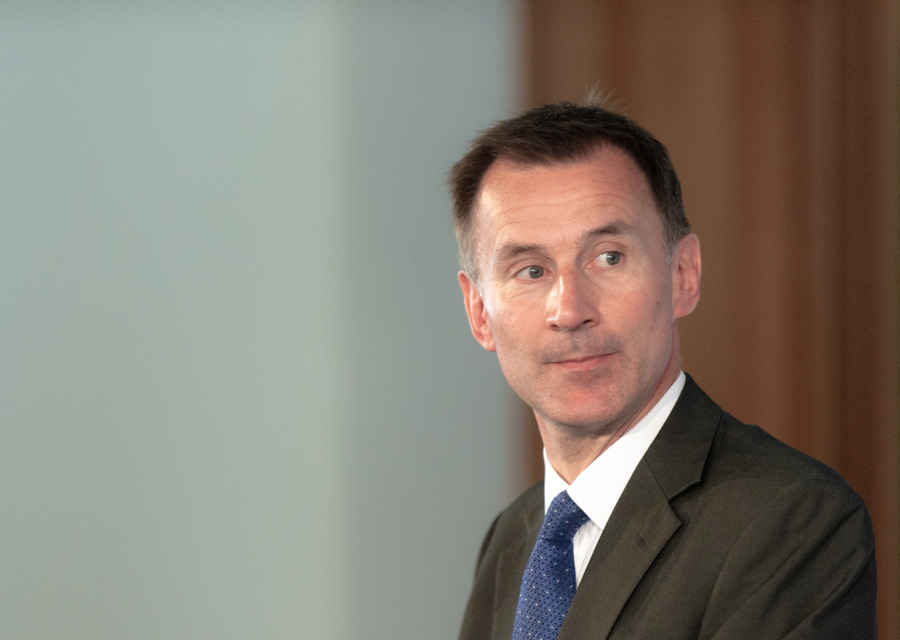 The British Office for National Statistics reported on Wednesday that annual consumer price inflation in the United Kingdom (UK) exceeded expectations in October, reaching a 41-year high of 11.1 percent, up from 10.1 percent in September.

Economists polled by Reuters had expected the country’s inflation rate to rise to 10.7 percent.

According to the National Bureau of Statistics, food and soft (non-alcoholic) drink prices rose at the fastest rate since 1977.

Commenting on the new data, British Finance Minister Jeremy Hunt said that “tough but necessary” decisions must be made to combat rising prices.

“It is our duty to help the Bank of England (BoE) in its mission to return inflation to target by acting responsibly with the nation’s finances.”

“That requires some tough but necessary decisions on tax and spending to help balance the books,” he added.

In addition, findings from the statistics office revealed that lower-income households are more affected by inflation than higher-income families as energy and food costs account for a larger proportion of their expenditures.

Britain’s economy contracted in the three months to September, signaling the start of what is likely to be a long recession, adding to Hunt’s challenges as he prepares to raise taxes and cut spending.

Official data released last Friday showed that the British economy shrunk by 0.2 percent in the third quarter, which was less than the 0.5 percent contraction predicted by analysts in a poll conducted by Reuters.