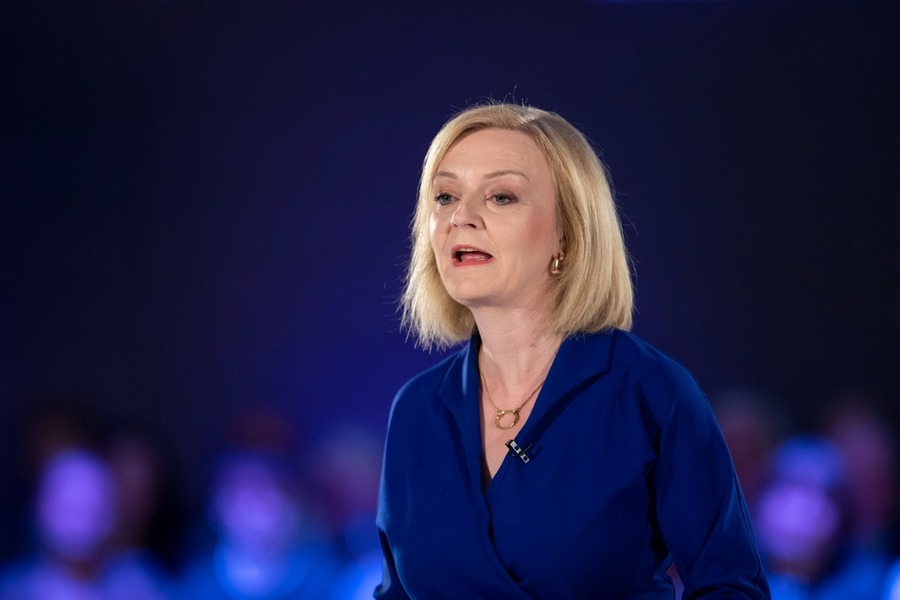 Liz Truss announced her resignation as UK prime minister on Thursday, brought down by her economic program that sent shockwaves through the markets and divided her Conservative Party just six weeks after she was appointed.

Speaking outside the door of her Number 10 Downing Street office, Truss admitted that she could not keep the promises she made when running for Conservative leader because her party had lost faith in her.

“This morning I met the chairman of the 1922 Committee, Sir Graham Brady. We’ve agreed that there will be a leadership election to be completed within the next week. This will ensure that we remain on a path to deliver our fiscal plans and maintain our country’s economic stability and national security.”

Truss said she will stay on as prime minister until her successor is chosen.