US is hurting investors by denying Bitcoin ETFs: Report 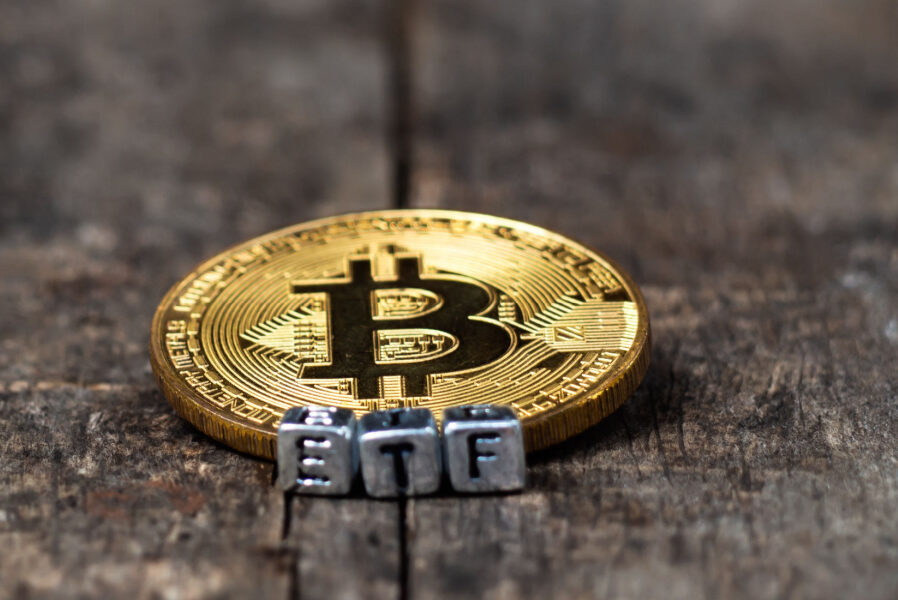 A US advocacy group, the Chamber of Digital Commerce (CoDC), has argued that there was little basis for the Securities and Exchange Commission’s (SEC) continued rejection of Bitcoin exchange-traded funds (ETF), which are allowed in several other countries.

Bitcoin ETFs are pools of bitcoin-related assets offered on traditional exchanges by brokerages to be traded just like any other ETF. The intent behind these ETFs is to give retail investors a trading vehicle to invest in crypto without buying coins.

Dubai is in fact one of the several countries that offers exposure to cryptos and blockchain through an ETF. The Canadian digital-asset manager 3iQ’s bitcoin ETF listed in Nasdaq Dubai last year gives investors an option to reap the benefits of the success of bitcoin without actually buying the crypto.

In the report titled, the Crypto Conundrum, the CoDC, along with about 30 industry experts including ETF issuers, and capital markets professionals, have called out the SEC’s effort to stonewall applications for a Bitcoin ETF, going all the way back to 2013.

“The push to get the SEC to approve the listing and trading of a Bitcoin ETF in the United States continues to show frustratingly little progress despite the tireless efforts of the asset management industry and the desire of the investing public to access bitcoin through the familiar and time-tested ETF structure regulated by the SEC,” notes the report.

The report also observed that in each of the denials for a Bitcoin ETF, the SEC claimed that the application fell foul of the requirement under Exchange Act Section 6(b)(5) framed to prevent “fraudulent and manipulative acts and practices” and “protect investors and the public interest.”

However, the group argued that there was no merit to the SEC’s rejection since the market had matured significantly since the first application in 2013. Furthermore, they reasoned that the existence of similar Bitcoin ETF products in several countries across the world was evidence enough about their viability, leading the group to label the SEC’s justifications for the rejection as “unfounded.”

In fact, CoDC went one step ahead and claimed that by disallowing Bitcoin ETF, the SEC is in fact putting investors at greater risk by forcing them to invest in cryptocurrencies through unfamiliar and oftentimes convoluted means.

“To date, there have been no reported instances of hacking or theft and no indications of market manipulation relating to these internationally listed Bitcoin ETFs,” the report concluded. “Rather than playing a leading role in responsible adoption of new technologies and products, the United States is falling behind the rest of the world, as more countries approve such products.”