Or is it just a passing fad? 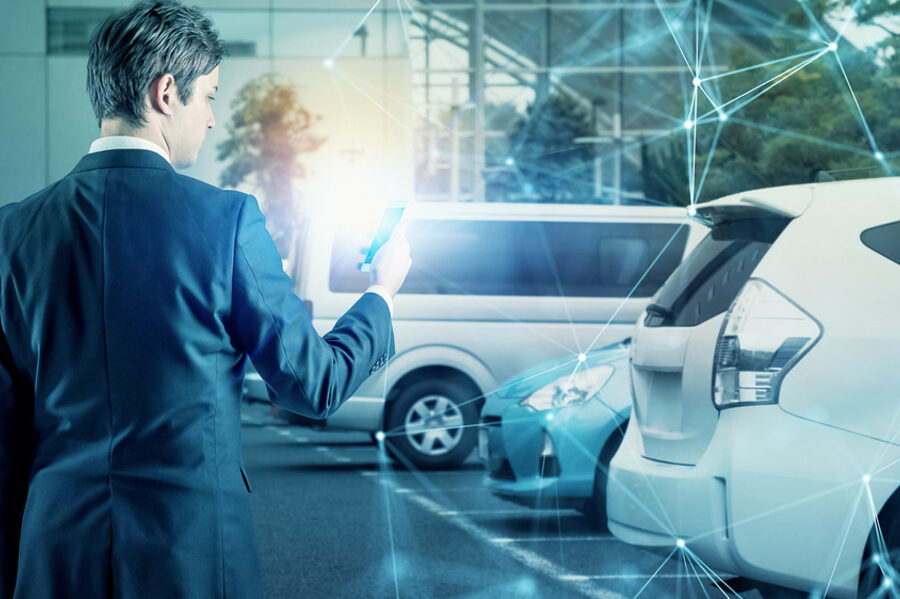 Vehicle subscription has recently become a bit of a buzzword in the automotive industry. The ‘buzz,’ on the other hand, does not appear to be a passing fad. According to Boston Consulting Group (BCG), subscriptions could reach $21.77 billion in the UK and the US by 2030, accounting for up to 15 percent of new car sales.

What are car subscriptions?

If you’re looking for an alternative to a car loan or a traditional lease, consider a car subscription. These programs, like phone subscriptions, allow you to “own” a car without making long-term commitments. The car is not yours, just like a lease, but unlike leasing, some programs allow you to swap vehicles in short periods of time. Many programs combine insurance, maintenance, and other benefits into a single monthly payment.

Read more: Can electric vehicles dominate the future of automobiles in the region?

In essence, you pay a manufacturer a monthly fee to gain access to several vehicle models in its lineup. This fee includes access as well as insurance, maintenance, and roadside assistance.

BMW, for example, recently made headlines when it was revealed that it had begun charging $18 per month for heated seat subscriptions in certain countries.

And, by 2030, the company expects to generate approximately $25 billion from these services, demonstrating the market’s potential future growth.