Have the markets played their final act? 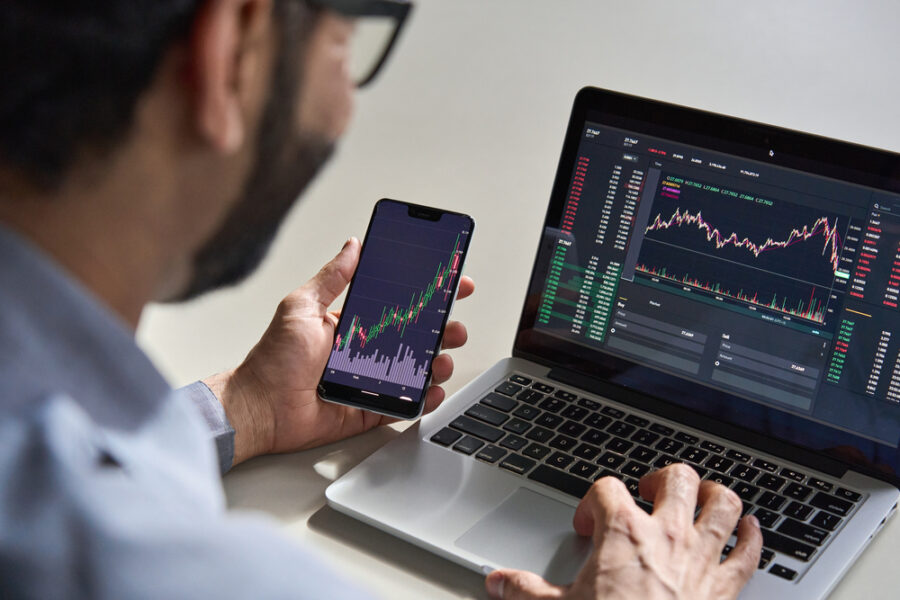 The crypto markets continue to be range-bound, with virtually all coins operating within a tight price bracket, reflective of the prevailing poor market sentiment. It’s the same story even at the very top with Bitcoin prices fluctuating between $28,000 and $31,000 level for about a month now.

As has become customary, the bulls tried to mount an attack this week as well. On Monday, Bitcoin went from lows of $29,917 to a high of $31,565 before crashing to $29,675 on Tuesday, before the bulls rallied once again to touch a high of $31,55 on Wednesday. However, once again they lacked the momentum to breach the ceiling, and are back hovering around the $29,000 mark.

Among the top 10 coins, Cardano and XRP exhibited positive movements this week before the bears took charge and negated all the gains. As things stand now, the only sign of the positive movement in these tokens are their low weekly loss percentages with -5.7% for XRP, and -1.6% for Cardano.

The chain that’s been in the news for the past few weeks was at it again. The volatility in the Terra ecosystem refused to let up in the wake of news of legal action against its issuing company, Terraform Labs.

Even as the Terra ecosystem is working to orient itself behind the newly introduced Terra 2.0 blockchain, the US Securities and Exchange Commission (SEC) has been given the go-ahead to investigate whether the Singapore-based company violated US laws for marketing securities and investment products.

Amongst all the doom and gloom came two positive developments. One was news of popular Hollywood actor and director, Seth Green, recovering his stolen Bored Ape NFT. The second came courtesy of PricewaterhouseCooper (PwC) suggesting that traditional hedge funds have increased their investment in crypto by more than 50% this year.

The intensity of the bull run led some to suspect that we may have scrapped the bottom of the barrel. However, those voices were soon lost in the snarling of the bears that seem to have come hungrier than ever.