This is how winning is done 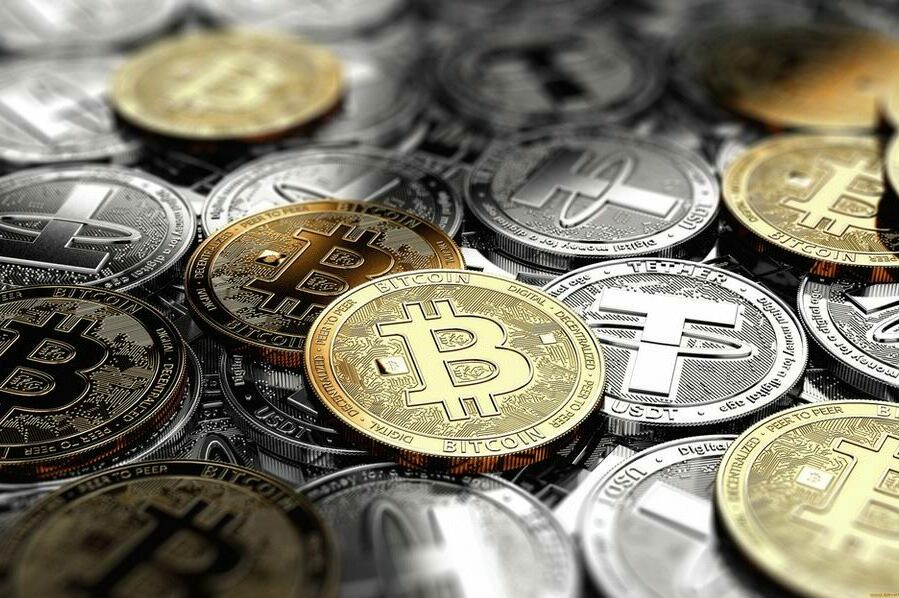 The market has done a fantastic job of fighting the high-speed implosion of FTX and its former CEO, once the poster boy of the crypto sphere.

FTX’s downfall last week has stirred quite a turmoil in the market, resulting in abnormal withdrawal requests all across the crypto sphere, which further aggravated the situation.

A mid-week crypto upswing was challenged by news of the lending arm of crypto investment bank Genesis Global Trading announcing the temporary suspension of redemptions and new loans. The company argued that it was forced to take this action due to the FTX fallout that sparked a surge in withdrawal requests that topped Genesis’ available funds.

Genesis’ announcement is only the latest in a string of casualties resulting from the liquidity crisis at FTX and its subsequent filing for Chapter 11 bankruptcy protection. The crypto sphere has already taken the brunt of multiple debacles this year including the collapse of the terra USD (UST) stablecoin.

No surprise then that the leading cryptos have been on a steady decline all through the year, momentary upwards blips notwithstanding. And for a while, it seemed this week wouldn’t be any different.

Although there’s no denying that a majority of the cryptos bled red because of the FTX saga, many experts believe the broader markets have absorbed the event and are well-prepared to bore the brunt of its domino impact on the industry.

In their analysis, Chainalysis notes that while the number of firms that could face insolvency because of FTX may increase, many of the market fundamentals remain stable.

For starters, they argue that the increase in crypto-for-USD trades observed last week has died down, with users now appearing to cash out of crypto at roughly the same rates they were before the FTX crisis.

Furthermore, Chainalysis has observed that while users are withdrawing more than they’re depositing, a lot of the funds are just moving to other exchanges, with some of it flowing to decentralized exchanges as well.