Why did a crypto exchange develop a communication app? 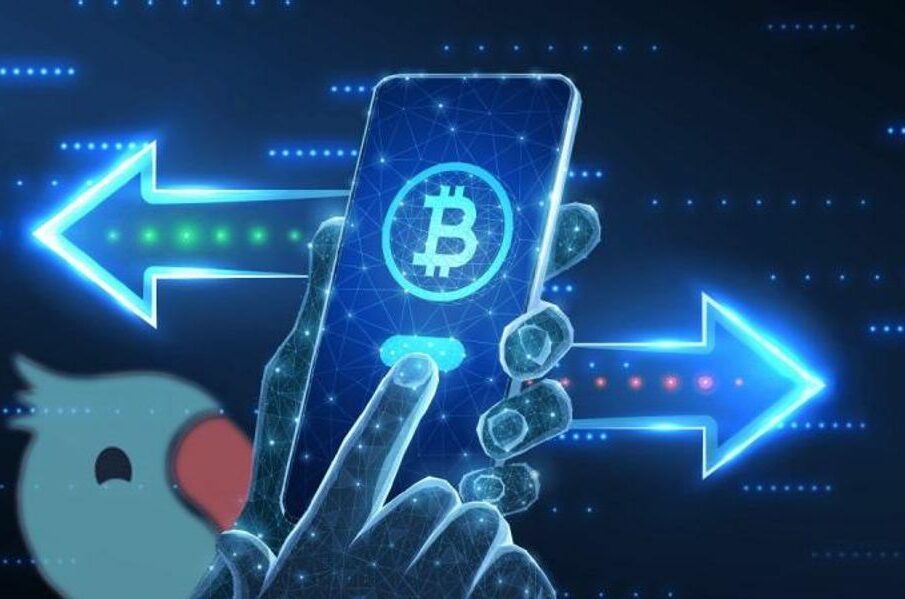 Some of the leading players in the cryptocurrency space have jointly developed a new encrypted protocol dubbed Holepunch, which they claim is designed to “unlock global communications, empower freedom of speech, and combat censorship around the world.”

To put it in another way, Holepunch, jointly developed by Tether, Bitfinex, and Hypercore, is a peer-to-peer (P2P) platform that’s designed to help developers build the next generation of data-intensive Web3 apps.

As a means to demo the effectiveness of Holepunch, the trio has also launched Keet, a free-to-use video calling app that is built on Holepunch.

Keet offers all the features you’d expect from a mainstream communications app like Zoom, so users can use it to host real-time video calls, text chats, and share files. The big difference, however, is that Holepunch enables Keet users to connect to each other around the world, in a P2P fashion using only cryptographic key pairs.

“Web2 requires users to give up control of their data, which has led to the rise of monopolies and growing privacy concerns,” noted Paolo Ardoino CTO of Tether and Bitfinex & CSO of Holepunch in a press release.

Holepunch’s P2P model helps Keet eliminate central points of failure and reliance on third-party platforms or servers. Unlike mainstream video conferencing apps like Zoom, which do offer end-to-end encryption, but require all communications to go through centralized servers, connections in Keet are established purely between the participants in the call.

Keet developers claim that in addition to the privacy advantages of this approach, it also increases reliability and performance.

Holepunch doesn’t run on a blockchain but will make use of the Lightning Network, a popular Bitcoin layer 2 solution that helps speed up Bitcoin transactions while reducing costs.

“You know that funny meme where people ask if you are ‘in it for the tech’ in the Bitcoin space, mocking the fact that of course, everyone is in it for the money? Actually, we at Tether and Bitfinex—and this is the great alignment we have—we are actually in the blockchain space for the tech,” Ardoino insisted in an interview with Decrypt.

The three companies have invested a total of $10 million into Holepunch’s development, and are expecting to take on additional companies as interest starts building up. Also in the pipeline are a series of P2P apps, all powered by the Holepunch platform.