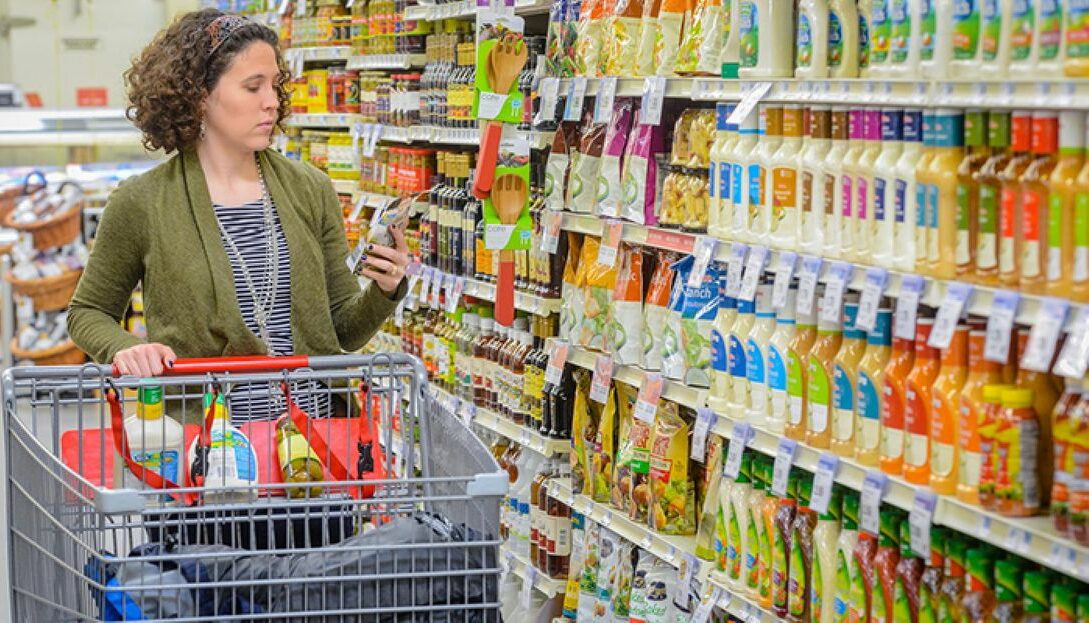 Customer shopping at a grocery store

Global food prices fell for the third month in a row in June, with wheat prices dropping for the first time, according to the Food and Agriculture Organization of the United Nations (FAO).

After reaching a record in March as a result of Russia’s invasion of Ukraine, the FAO food index, which tracks monthly changes in the prices of a basket of basic foodstuffs worldwide, decreased by 2.3 percent in June, along with a decline in the majority of indexes relating to cereals, vegetable oils, and sugar.

The FAO Cereal Price Index fell by 4.1 percent, with wheat prices falling for the first time from their all-time high due to a series of factors, including “seasonal availability as a result of new crops in the northern hemisphere, improved agricultural conditions in some major producing countries, and higher production expectations in the Russian Federation.”

“Despite falling for the third month in a row, the FAO food price index remained close to the unprecedented record price it reached in March of this year,” said Maximo Torero Cullen, chief economist of FAO.